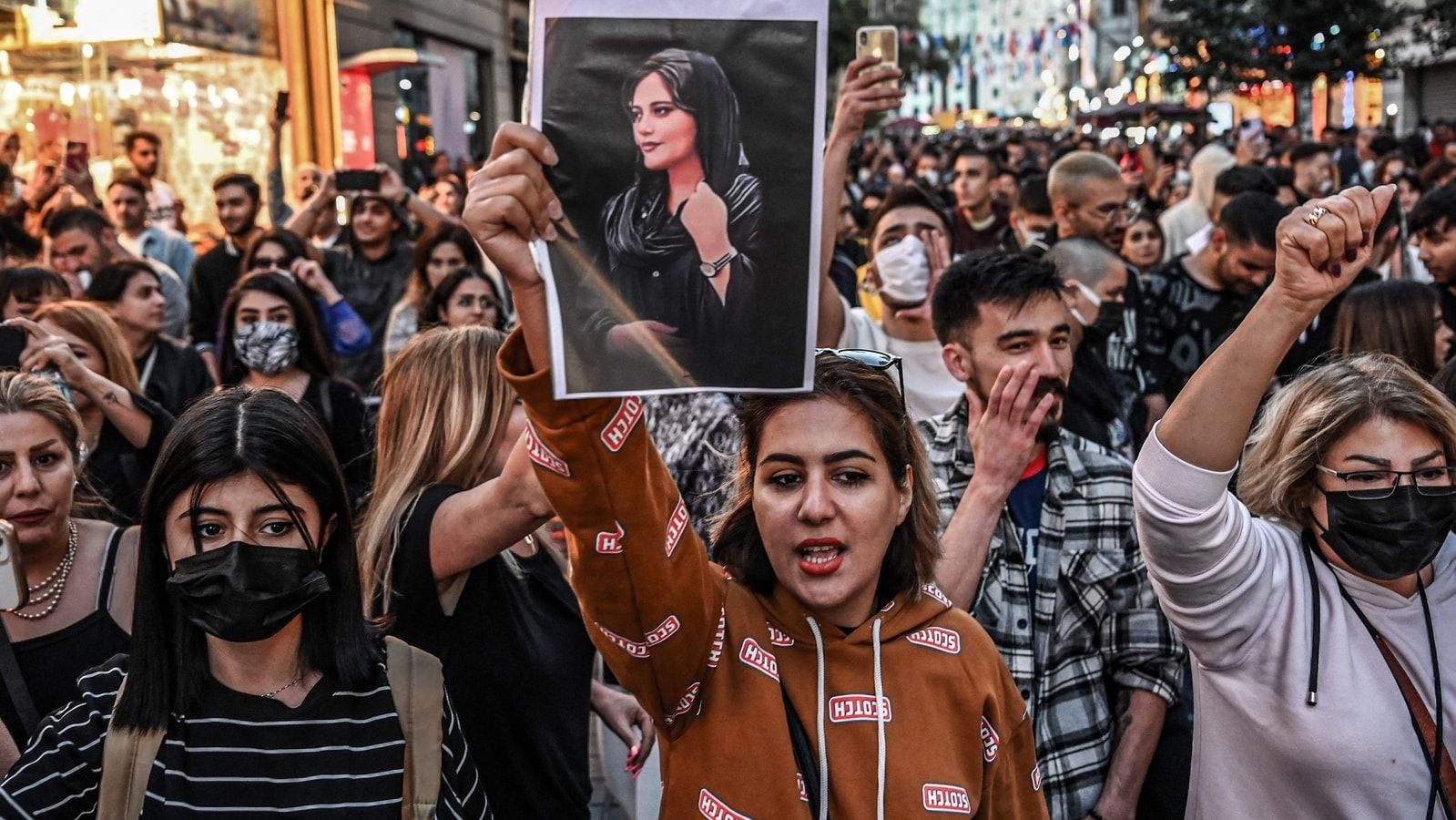 Right now, Iranian authorities are violently cracking down on people peacefully protesting for the rights of women and girls, leaving at dozens of men, women and children dead.

And now, Iranian authorities are shutting down the Internet to hide their crimes.

The death toll is rising, take action now to end the protest bloodshed.

On 13 September 2022, Iranian Kurdish woman Mahsa Amini was arrested in Tehran by Iran’s so-called “morality” police. Eyewitnesses reported seeing her being violently beaten in a police van. Within hours, she was taken to hospital in a coma, and three days later the 22-year-old died.

The “morality” police routinely subject women and girls to arbitrary detention, torture and other ill-treatment for not complying with Iran’s abusive, degrading and discriminatory compulsory veiling laws. Mahsa’s death sparked widespread protests across Iran. The protests have been met with a deadly crackdown.

In response to Masha’s death, people in Iran are taking to the streets. Iranian forces are responding with deadly violence.

The UN Human Rights Council must send a strong message that those responsible for crimes under international law will not go unpunished.

Sign the petition and call on Minister Nanaia Mahuta to urgently do all she can to ensure an independent UN mechanism now to investigate and ensure accountability for the most serious crimes under international law in Iran.