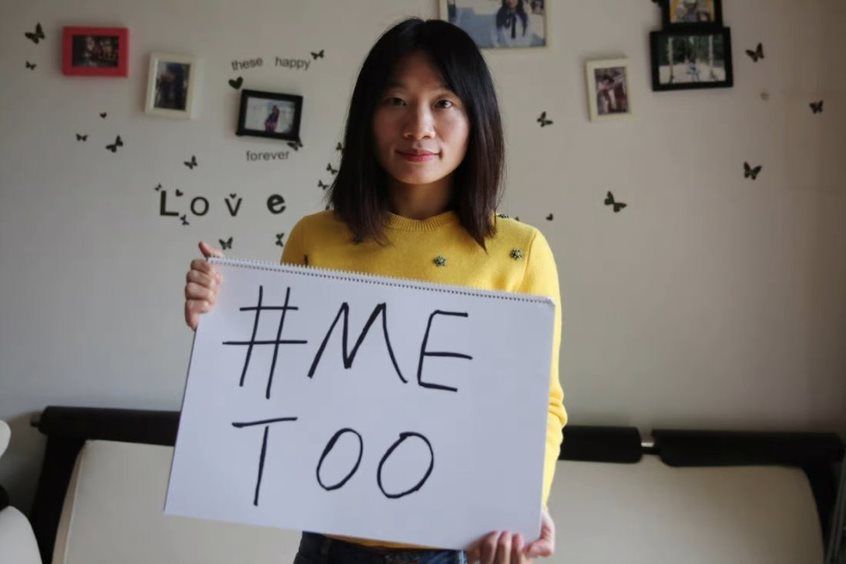 Sophia Huang Xueqin is a journalist who has been involved in several #MeToo campaigns to provide support and assistance to survivors of sexual assault and harassment in China.

Sophia Huang Xueqin was arrested in the Chinese city of Guangzhou on 19 September last year, the day before she was planning to leave China for the UK to study for a master’s degree at the University of Sussex. Sophia’s family only received the notice of her arrest in October, more than a month after their arrest. It is believed that she was subjected to “residential surveillance at a designated location” (RSDL) (指定居所监视居住) for more than six months without access to her family members and lawyers of her choice prior to being formally detained at Guangzhou City No 1 Detention Centre.

Her detention is believed to be related to weekly gatherings she attended for almost a year where the challenges faced by activists under the shrinking space of civil society was discussed.

Sophia was previously detained between October 2019 and January 2020 and charged with “picking quarrels and provoking trouble” after writing about the 2019 mass protests in Hong Kong.