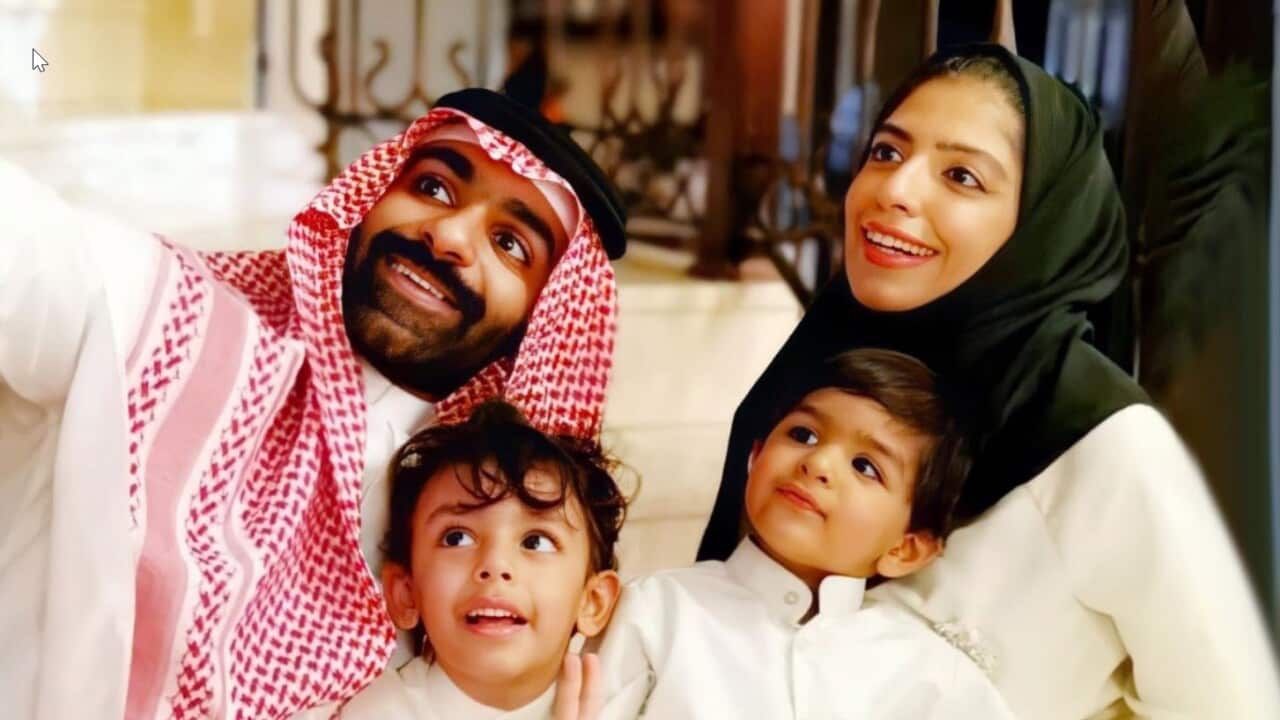 She was accused, among other things, to “disturbing public order” for using Twitter and retweeting activists who support women’s rights.

According to court documents reviewed by Amnesty International, she was detained in solitary confinement for 285 days before she was brought to trial.

She was also denied access to legal representation throughout her pre-trial detention, including during interrogations.

The Saudi authorities must immediately and unconditionally release Salma al-Shehab and quash her conviction.

Salma al-Shehab should never have been convicted in the first place. She has had sentence increased from six to 34 years following an unfair trial.

This just shows that the authorities intend to use her to set an example amid their unrelenting crackdown on free speech.

Now she needs our help. With enough public pressure we can get Salama released and back with her family.

Sign the petition now and call on the Saudi authorities to release Salma immediately.