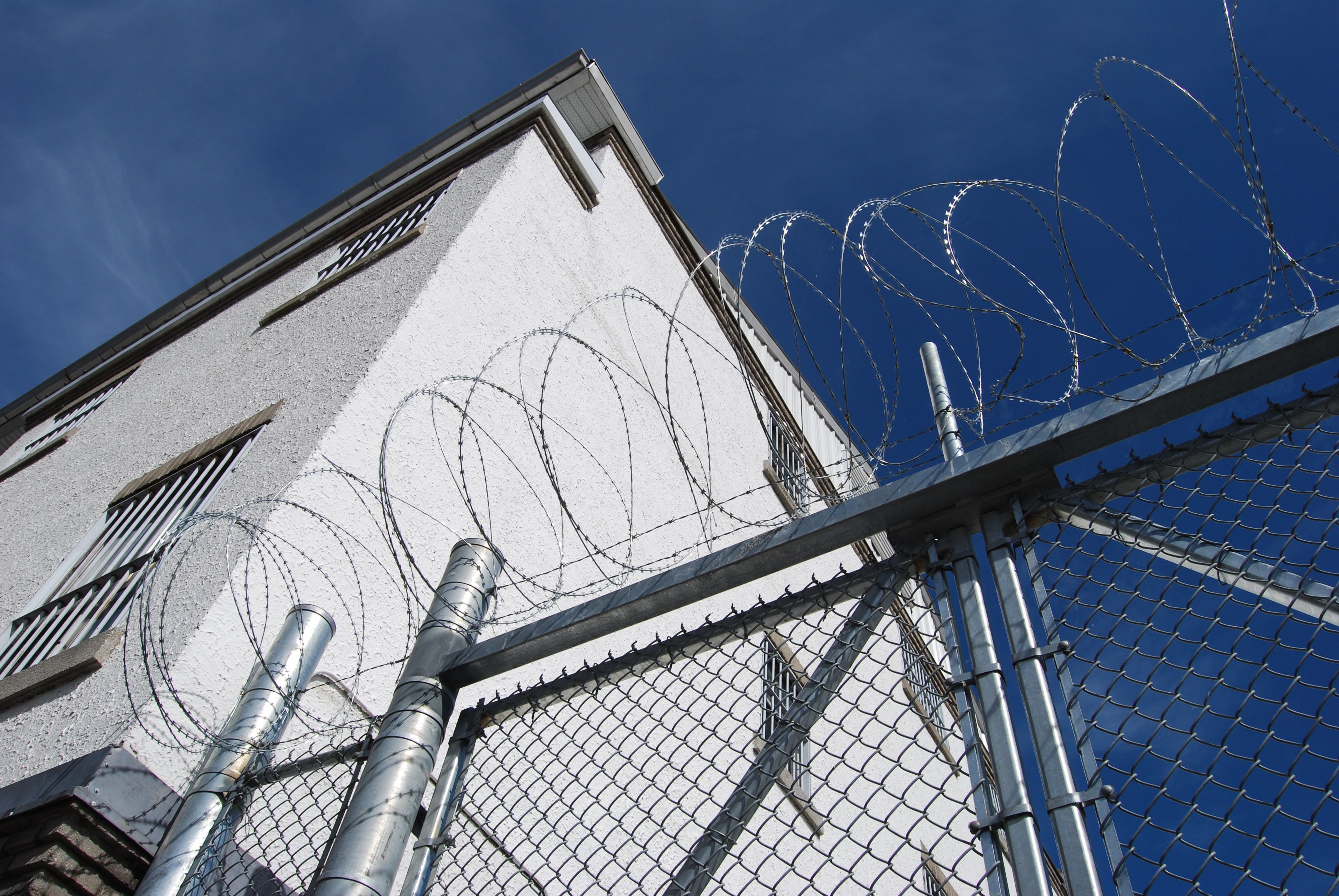 The High Court has declared regulations from 2009-2017 authorising the use of Cell Buster pepper spray in prison unlawful. It found that Ministers had insufficient information to be satisfied that Cell Buster was consistent with humane treatment, as required by the Corrections Act 2004.

"This is alarming, essentially the Department of Corrections were allowing a weapon without proper authorisation. This is unacceptable and a further indication that the use of pepper spray and more broadly the use of force by Corrections needs to be examined."

Amnesty International along with others in the community have been warning of the very real risks of pepper spray for some time.

"We are concerned that pepper spray is not being deployed humanely, and the consequences can be severe. This ruling must serve as a stark warning. It shows a clear failure of the system, the Minister must now step up and take responsibility. The use of pepper spray and more generally the use of force in prisons must be scrutinised for consistency with human rights standards.

With an ongoing stream of serious human rights issues in our prison system, the Minister must take responsibility and act now to ensure all people in prison are safe and treated with dignity and care."