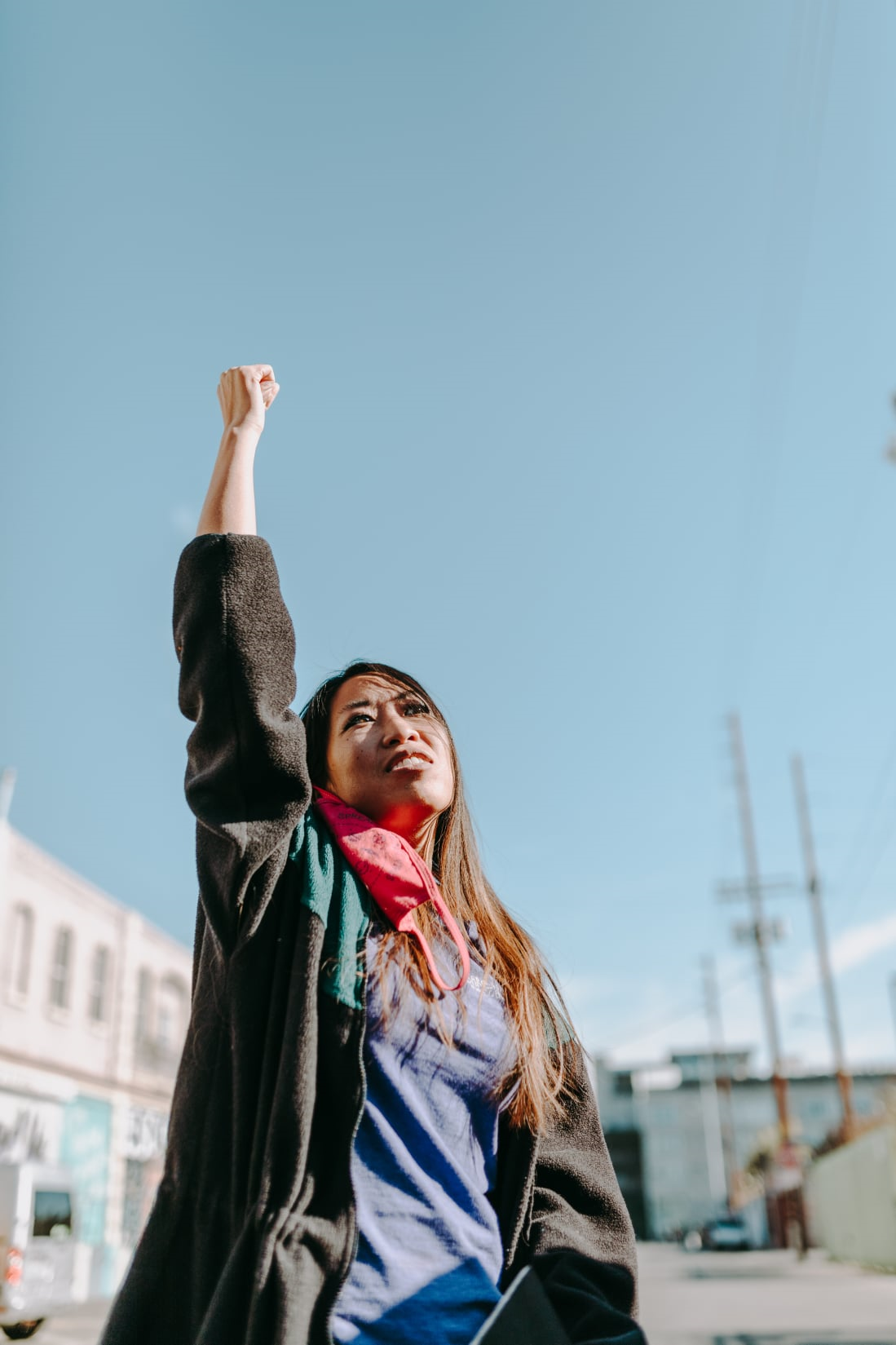 We stand with humanity

Within everyone is the power of humanity. This power lifts us all. With it, we can change society for the better.

Together, we act in solidarity and compassion with people everywhere, connected in our shared humanity.

Amnesty International offers a global movement that mobilises the humanity in everyone so that we can all live with care and respect for each other. 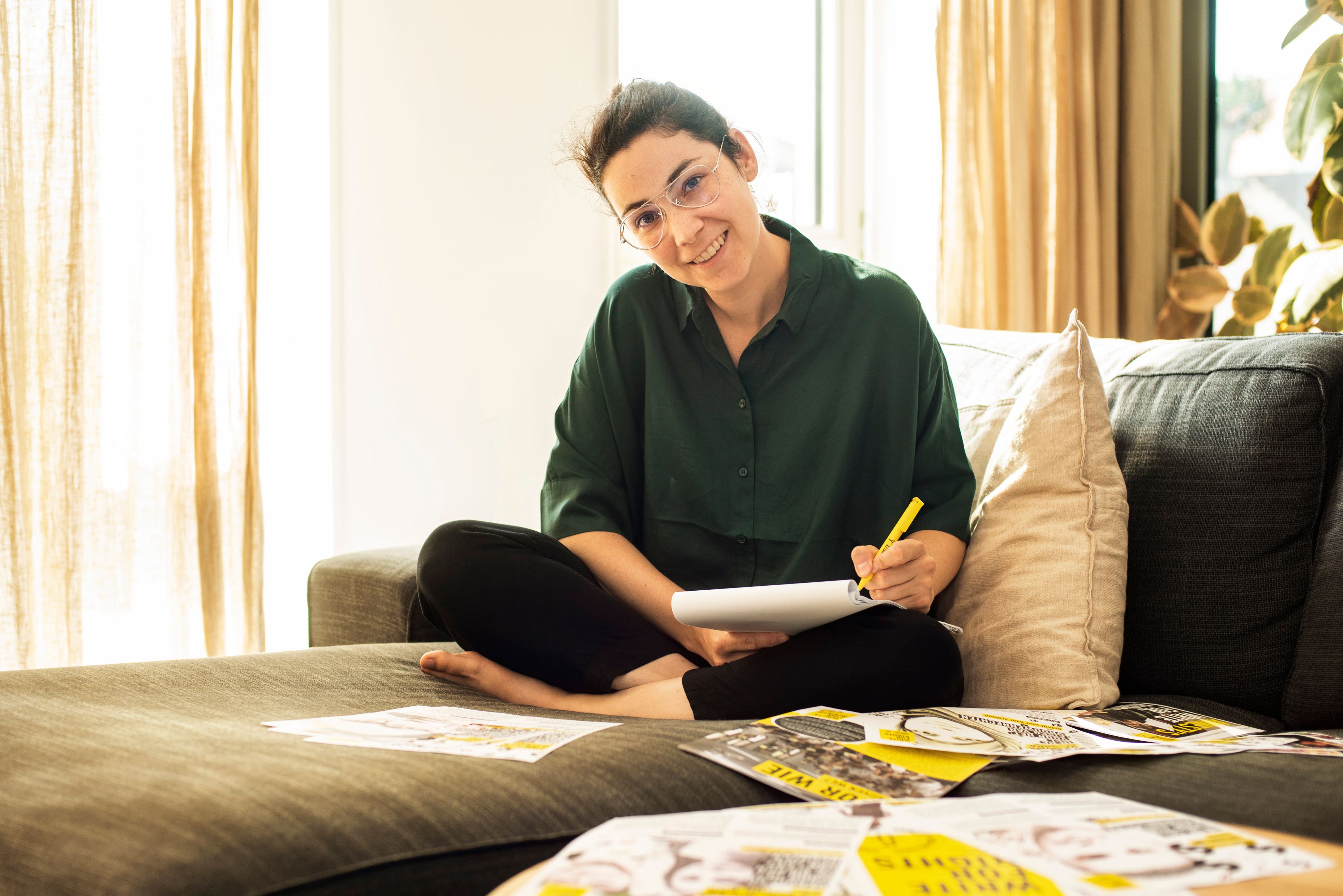 Amnesty International is funded by people like you. We are independent of any political ideology, economic interest or religion. No government is beyond scrutiny. No situation is beyond hope.

Few would have predicted when we started that torturers would become international outlaws. That most countries would abolish the death penalty. And seemingly untouchable dictators would be made to answer for their crimes.

Together our voices are powerful and can challenge injustice. 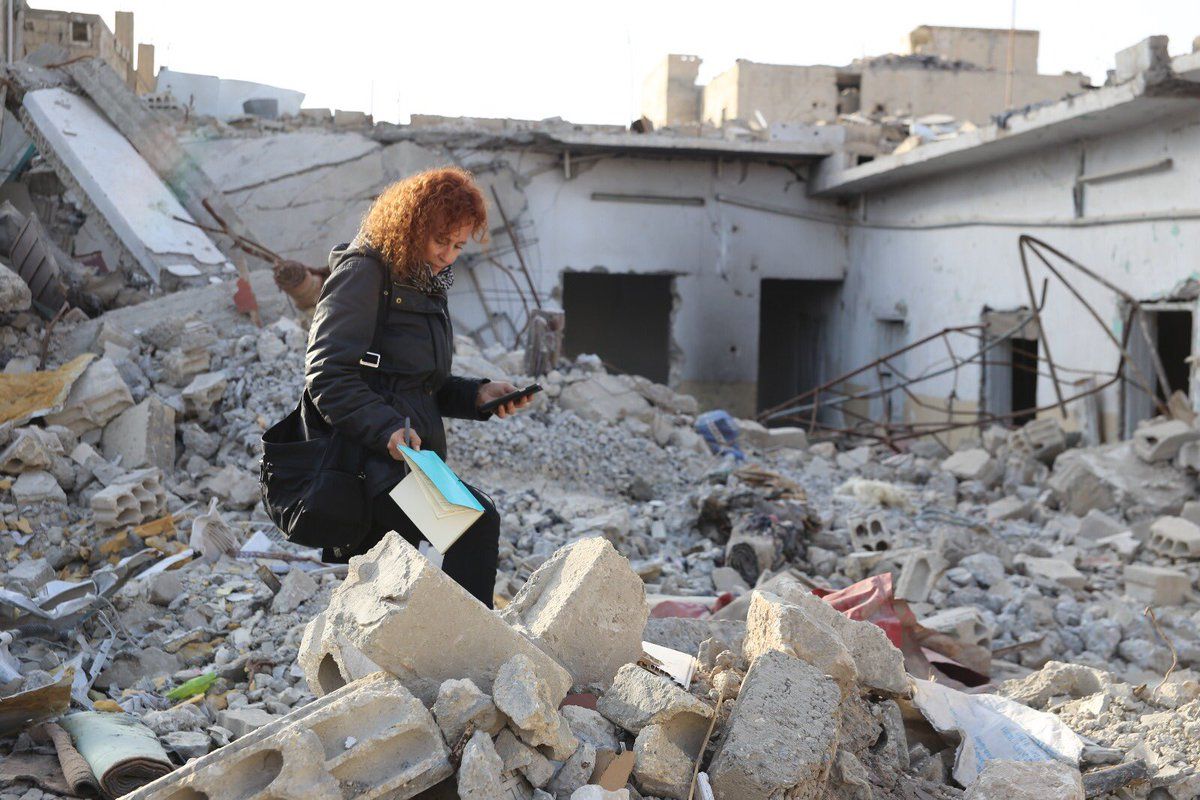 What does Amnesty do?

We investigate human rights abuses and identify solutions to the systemic issues that marginalise groups of people. Amnesty International lobbies governments and other powerful groups, making sure they keep their promises and respect international law.

By telling the stories of the people we work with, we mobilise millions of supporters around the world to campaign for change. We support people to claim their rights through education and training.

Your donation can transform the lives of millions.

Where it all began

In 1961, British lawyer Peter Benenson was outraged when he learned that two Portuguese students had been jailed for raising a toast to freedom. He wrote an article in the Observer newspaper, inviting others to unite with him in action. His “Appeal for Amnesty” called for a global movement to collect, publish and distribute information about prisoners of conscience who, like the Portuguese students, had been unjustly imprisoned for their opinions and beliefs.

Reprinted in newspapers across the world, this call to action sparked the idea that people everywhere can unite in solidarity for justice and freedom. This inspiring moment didn’t just give birth to an extraordinary movement, it was the start of extraordinary social change. In pursuing his vision of global collaboration, Benenson gave life to the collective action that defines Amnesty International’s work today.

In July 1961, at the first international meeting of individuals inspired by Benenson’s appeal, delegates decided to establish “a permanent international movement in defence of freedom of opinion and religion”.

The mission of Amnesty International has grown from seeking the release of political prisoners to upholding the whole spectrum of human rights.

Together with our supporters, we work to protect and empower individuals and communities – from abolishing the death penalty to protecting reproductive rights, and from combatting discrimination to defending the rights of refugees. We speak out for anyone and everyone whose freedom and dignity are under threat.

“It's better to light a candle than curse the darkness.”

1991 – Calls for an International Criminal Court

Peter Beneson launched ‘Appeal for Amnesty’ in the UK after learning two Portuguese students were imprisoned for raising a toast to freedom. This is the genesis of Amnesty International. 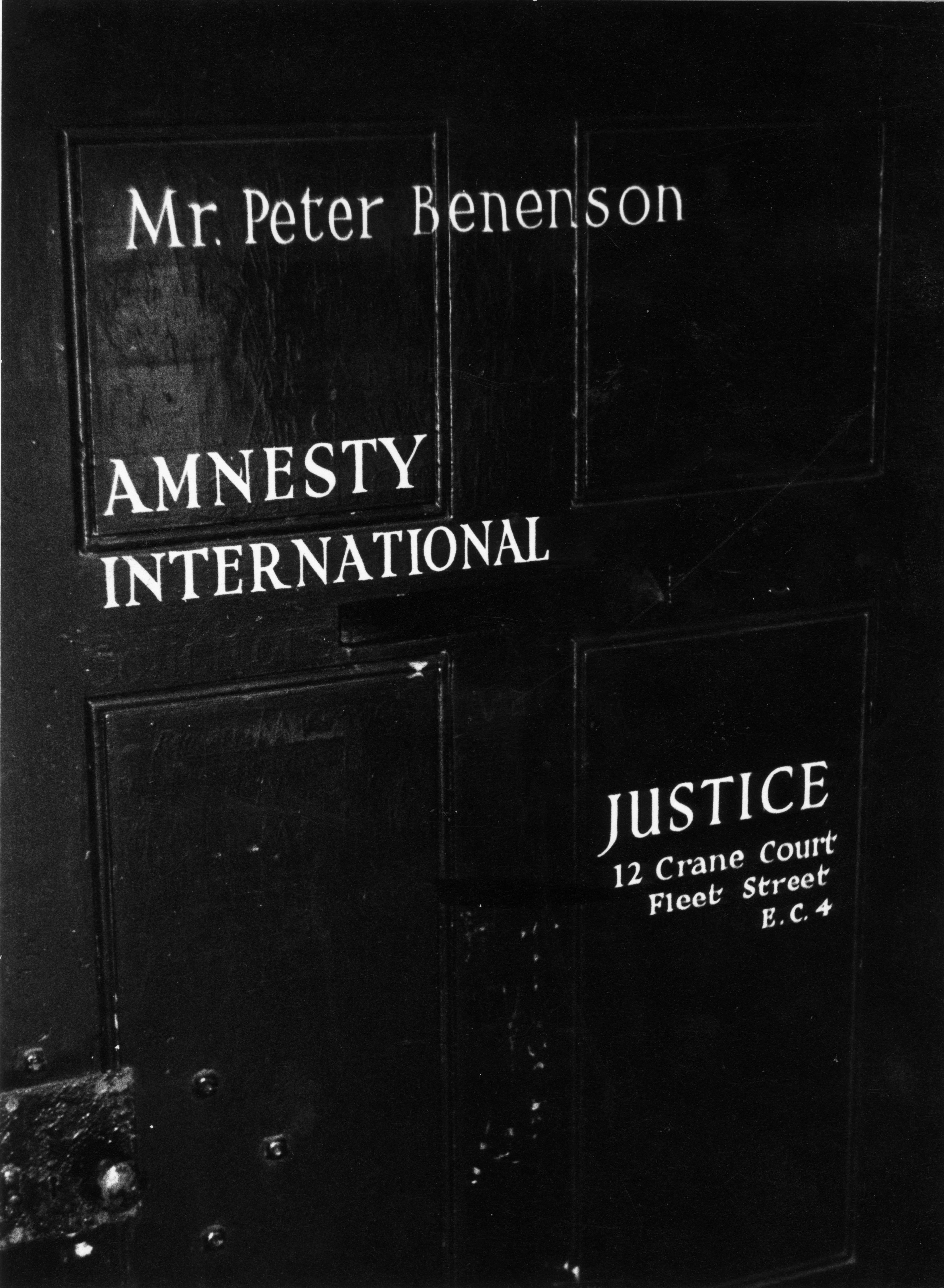 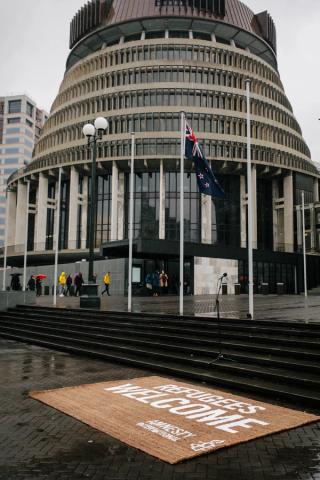 Amnesty International Aotearoa New Zealand is one of over 70 national offices within the global Amnesty movement.

The first Amnesty group in Aotearoa New Zealand was founded in 1965, and the organisation was officially incorporated the following year. Since then, we have worked to fight human rights violations around the world as well as promoting human rights in Aotearoa through research, lobbying, and the amazing work of our supporters across the motu.

We have a dedicated team of people who are passionate about protecting and promoting rights for all. Get to know some of our staff.

We are a democratic movement, accountable to our members and stakeholders.

Our funding comes from people across Aotearoa New Zealand who believe a better world is possible.

We campaign and advocate on both international and local issues.

Have a question or just want to say kia ora?

Got a couple minutes? By signing a petition you could help welcome more people seeking refuge. Change laws to stop violence against women. Or release people who have been jailed for speaking out. 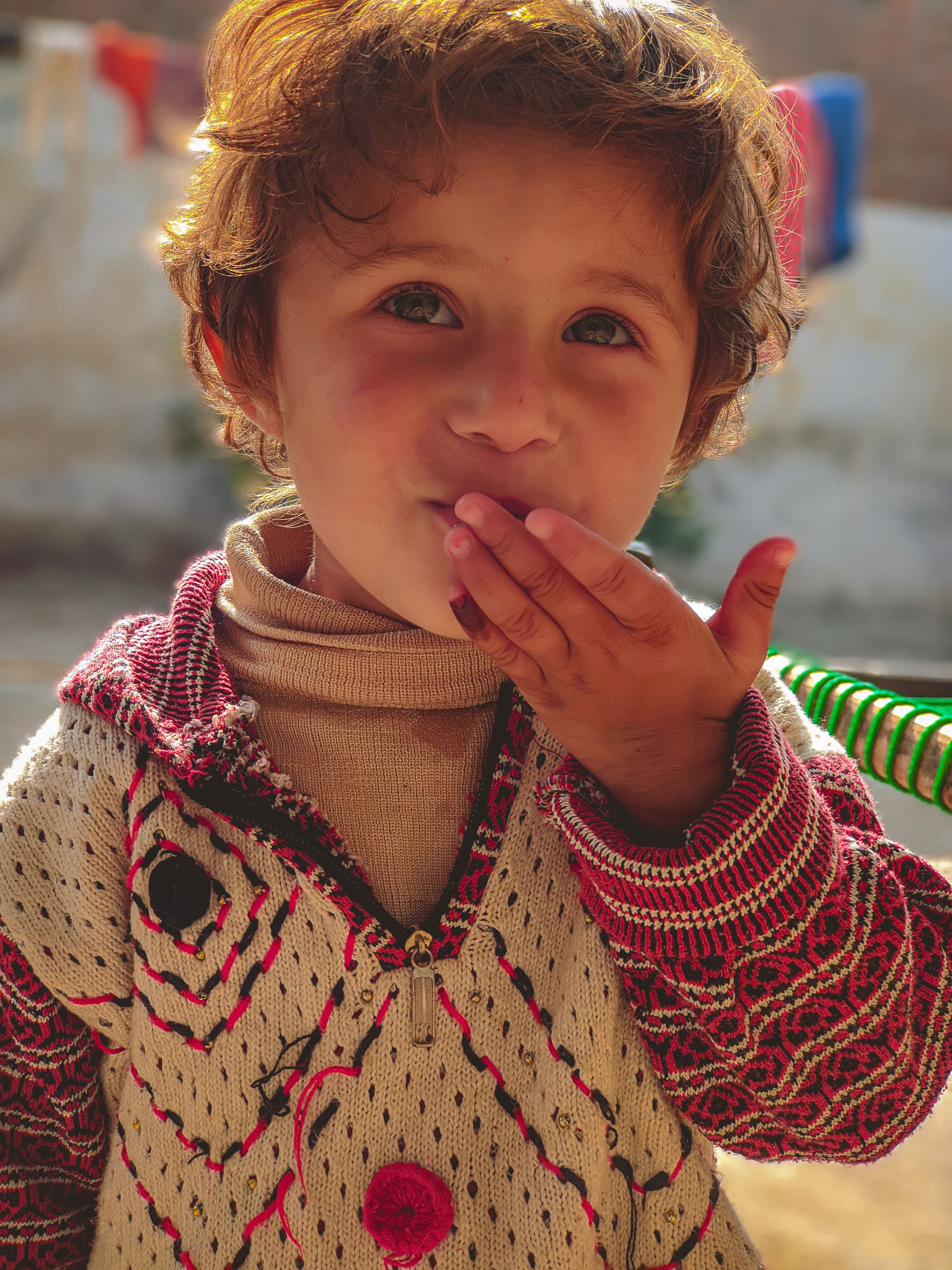 Offering a regular gift is the best way you can help respond quickly when people's rights are at risk.