Myth 1: Everyone’s biological sex is either male or female

People often think that everyone’s biological and genetic characteristics are either male or female, but this isn’t true. Millions of people do not fit into this binary and many identify as intersex.

Intersex - A general term used to describe up to 40 distinct sex characteristics variations that don’t fit into a strict male/female binary. There a many ways to be intersex including a person with both ovarian and testicular tissues, hormone variations. People with chromosomes outside of XY & XX, external genital variations. There are 40 different intersex variations.

Sometimes variations are visible at birth, they appeal during puberty or never appear at all.

An international estimate is that 1.7% of the population is born with intersex variations, this is similar to the number of people born with red hair.

Diversity in sex characteristics has never been measured in Aotearoa / New Zealand, but using the international estimate it would correspond to more than 900 babies born every year. 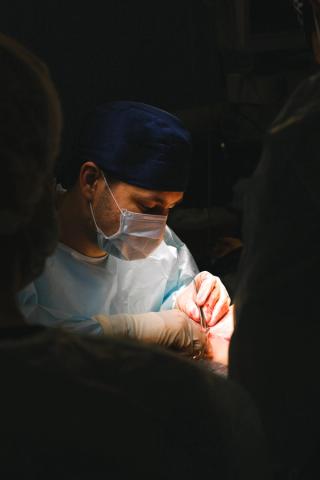 Myth 3: Intersex variations should be corrected to fit into the binary.

Many intersex children undergo surgery in an effort to ‘normalise’ them and bring them in line with the gender binary – even though these interventions are often invasive and irreversible. They can cause harm to people including lifelong pain, incontinence, psychological suffering and infertility.

These children are too young to consent to this intervention and their parents are often not given adequate information and support to make an informed decision about what is best for their children.

These practices can constitute gross violations of their human rights.

In Aotearoa New Zealand there is no law prohibiting non-life saving surgical interventions on people with variations of sex characteristics.

In 2017, the United Nations Committee Against Torture requested the New Zealand government provide the number of intersex children who had undergone surgery, from 2015 to 2019.

The government reported that seven intersex people underwent surgery during this time period. 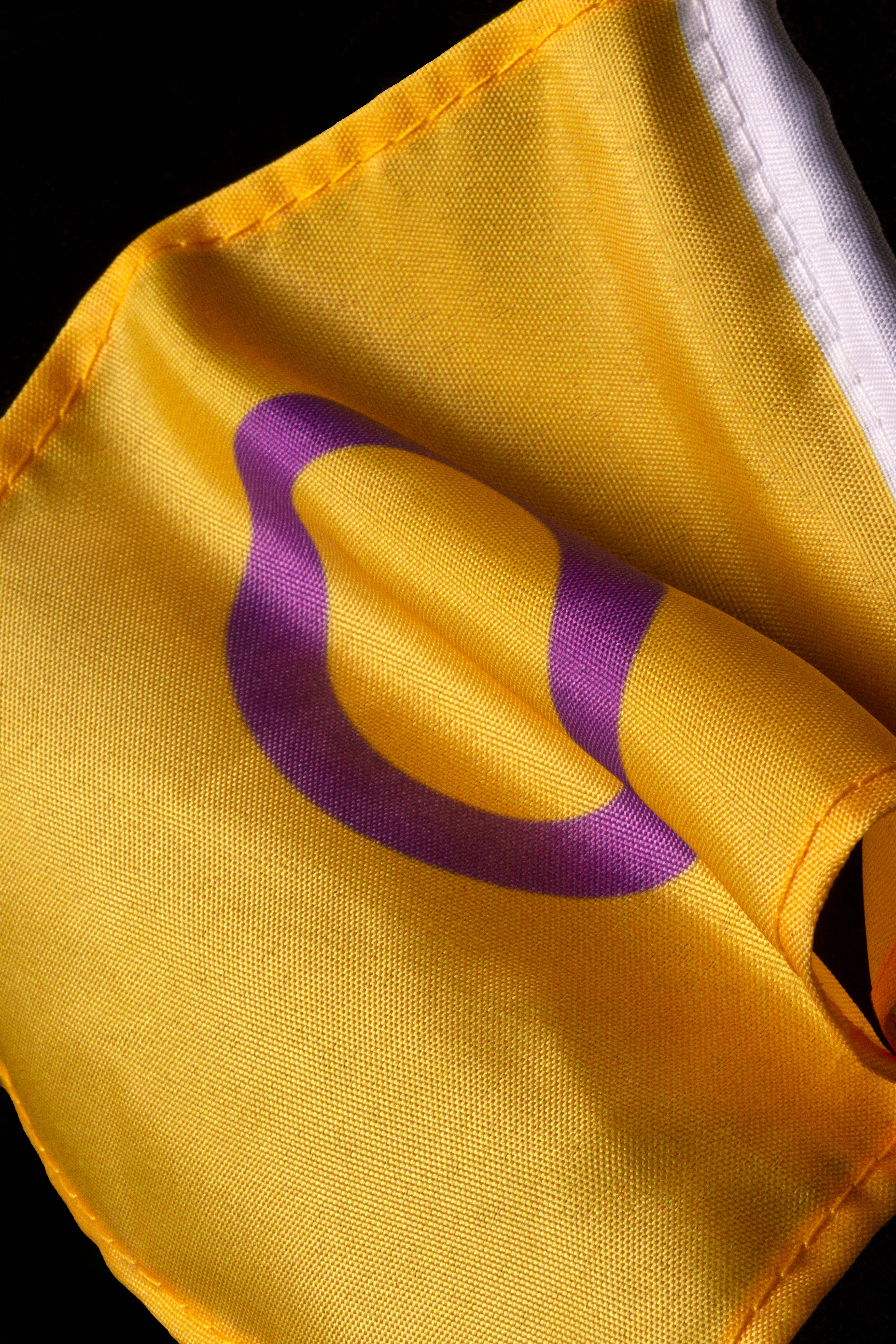 Being intersex has nothing to do with being transgender.

Our physical sexual characteristics have nothing to do with how we consider our gender identity, or with who we are attracted to.

The word “transgender” – or trans – is an umbrella term for people whose gender identity is different from the sex they were assigned at birth. The word “intersex” relates to physical sexual characteristics, and not to an internal sense of identity. An intersex person may also identify as trans, but they are separate things, because gender and sex are separate.

Myth 5: No one is speaking out for intersex people

Although there are still a lot of misconceptions around the meaning of intersex, there are lots of amazing intersex activists and organisations who are campaigning for the rights of people with intersex variations.

In Aotearoa New Zealand there is the and .

Make sure you check out .

For more information and organsations check out:

There’s still a long way to go, but Amnesty International will keep supporting the fight for intersex people to live free of shame, stigma and pain.