Five reasons to raise the age of criminal responsibility 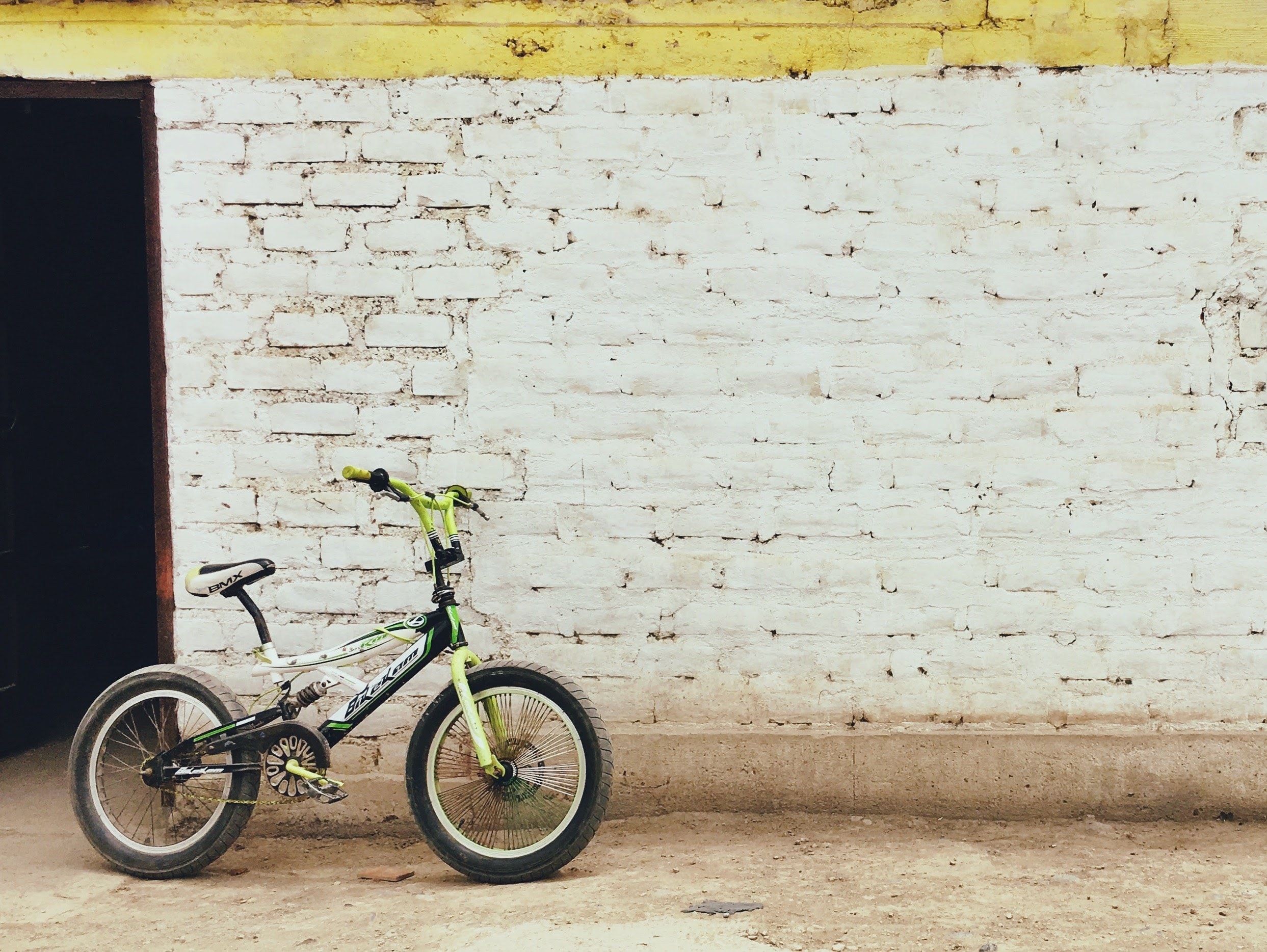 In Aotearoa New Zealand, 10-year-olds can’t drink, drive, get an Instagram, or be home alone – but they can be convicted of murder and manslaughter.

This is far too young for a child to be held criminally responsible for their actions – there are better ways to respond to harmful behaviour than channeling kids into the criminal justice system.

Together with our supporters across the motu, Amnesty International Aotearoa New Zealand is calling for the government to raise the age of criminal responsibility to at least 14. Here are five key reasons why.

Children who cause harm need help, not hardship

We want to be a society where everyone has their needs met – especially those who have had a difficult start to life. When a child does something seriously wrong, it is often because they have been seriously let down and need our help.

Harmful behaviour by children is often linked to their own experiences of harm, or lack of essential services and support, such as mental health care. We believe that keeping children out of the criminal justice system gives them a better chance to overcome their challenges and become healthy, flourishing members of society.

Instead of punishing children who are already struggling, we should do everything we can to support them. 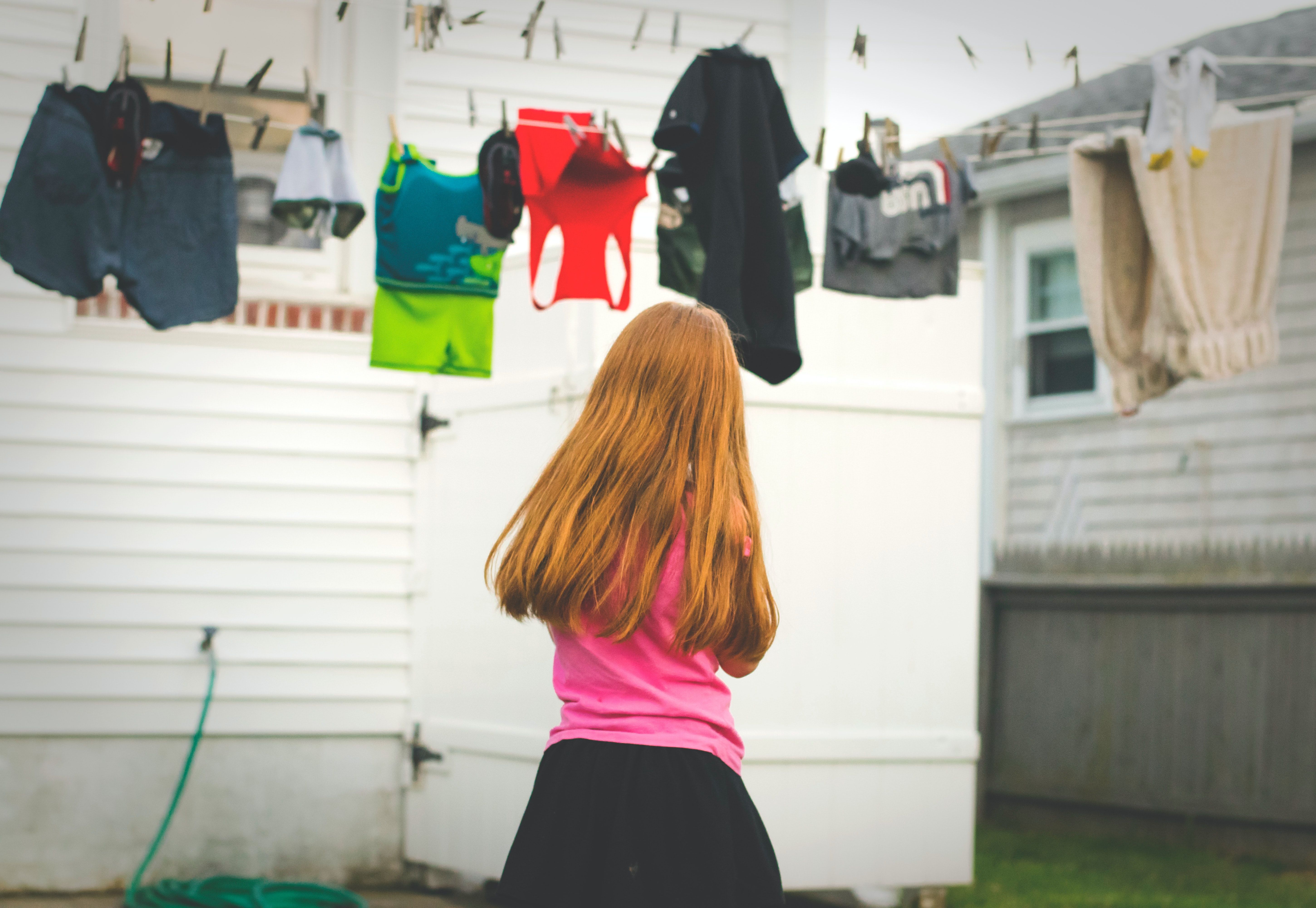 There is an overwhelming amount of medical and psychological evidence that shows children’s brains are still developing, especially the parts that regulate judgement, decision-making and impulse control. Kids aged 10-13 do not make decisions with the same degree of consequential thinking, planning and foresight as adults, and as such it is not just or fair to hold them criminally liable.

When children are forced through criminal proceedings at such a formative age, they can suffer immense harm to their health, wellbeing, and future. But since their brains are still developing, the capacity for change and rehabilitation is considerable – if the government gives these children a fair chance.

The government is out of step with human rights recommendations

The current minimum age of criminal responsibility in Aotearoa New Zealand was set in 1961, half a century ago. Since then, major developments have been made inhuman rights around the world, but our government is lagging behind.

In 2019, the UN Committee of the Rights of the Child called on countries to raise the age of criminal responsibility to at least 14. Following recommendations from other States around the world, the New Zealand Government did agree to consider whether the current minimum age of criminal responsibility should be increased to align with international standards - but we’re still waiting for change.

In fact, Aotearoa New Zealand is currently being reviewed under the UN Convention on the Rights of the Child – a set of human rights recommendations for children that the government ratified in 1993. Once again, the country has a been called on to raise its age of criminal responsibility, as it was in 2011 and 2016 following previous reviews.

The recommendation to raise the age of criminal responsibility to at least 14 is based on extensive research and international deliberation. It’s time that Aotearoa New Zealand caught up. 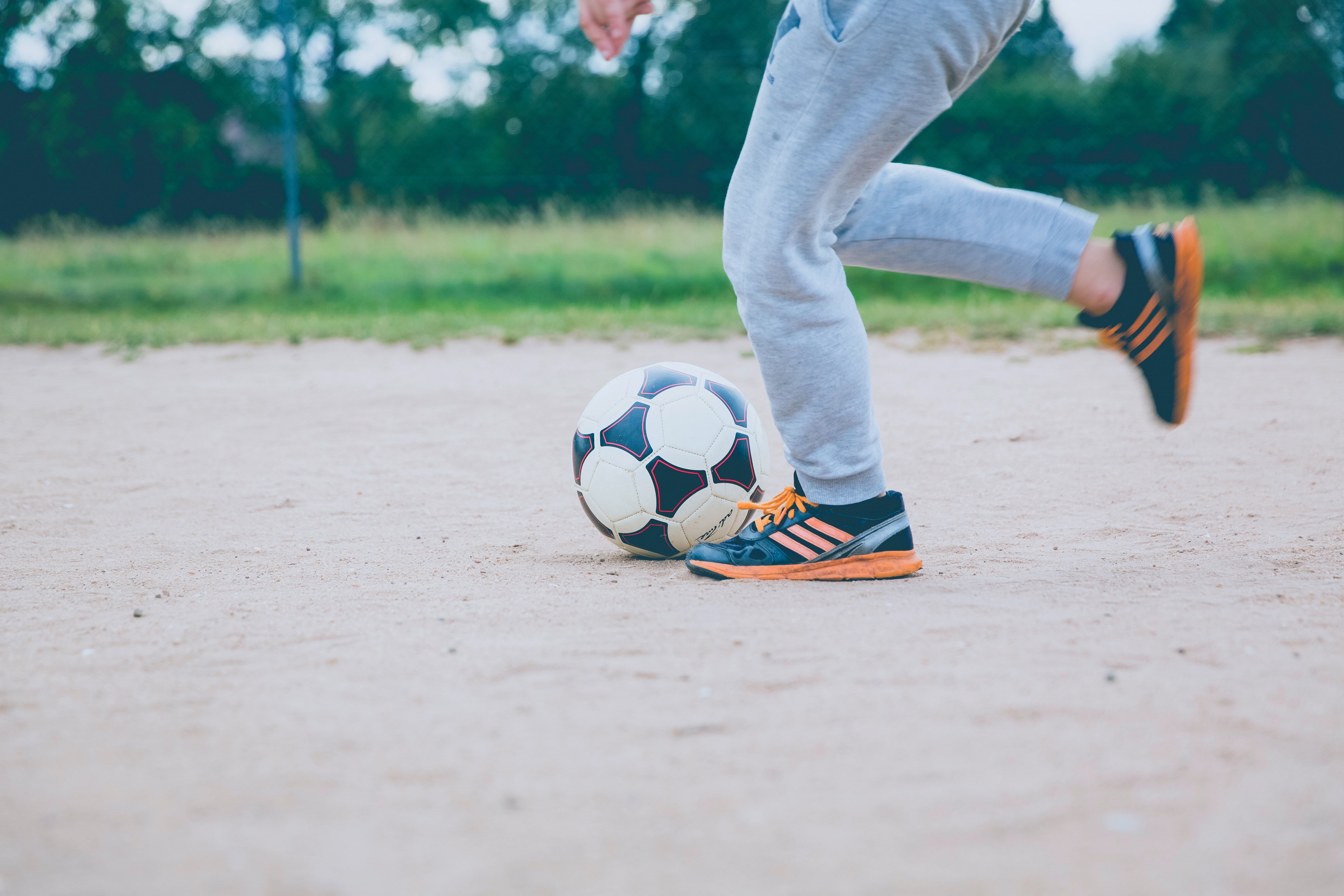 The current system is not addressing root issues behind harmful behaviour

Instead of solving problems caused by lack of resources and services, our current system is funneling children into the criminal justice system - a system that can trap people for much of their life. This means we risk using the criminal justice system to respond to the underlying issues that could be resolved in childhood, such as a lack of support for educational or mental health needs.

We also know that the current system disproportionately impacts Māori tamariki. to the Prime Minister’s former chief science advisor, Professor Sir Peter Gluckman,“young Māori are significantly and persistently over-represented in the criminal-justice system, both as victims and offenders”.

It’s time to focus on Māori-led solutions and community programmes which focus on supporting tamariki and their whānau from the start.

Transformational change is needed across the NZ justice system

The call to raise the age of criminal responsibility is part of a suite of changes urgently needed to reduce harm currently occurring in the criminal justice system. But it’s important to keep the big picture in mind - ultimately transformational change is needed across many of these systems in Aotearoa New Zealand.

Amnesty International is calling on the government to carry on the impetus for transformation in order to ensure the country’s systems uphold Te Tiriti o Waitangi and respect the human rights and dignity of all. In the meantime, we’ll continue to call on Justice Minister Allan to address the broad range of changes urgently required to reduce harm.

Over a thousand people have asked the government to raise the age of criminal responsibility. Add your voice by signing our petition and find out more about our work on the criminal justice system.