Human rights wins to celebrate in 2022 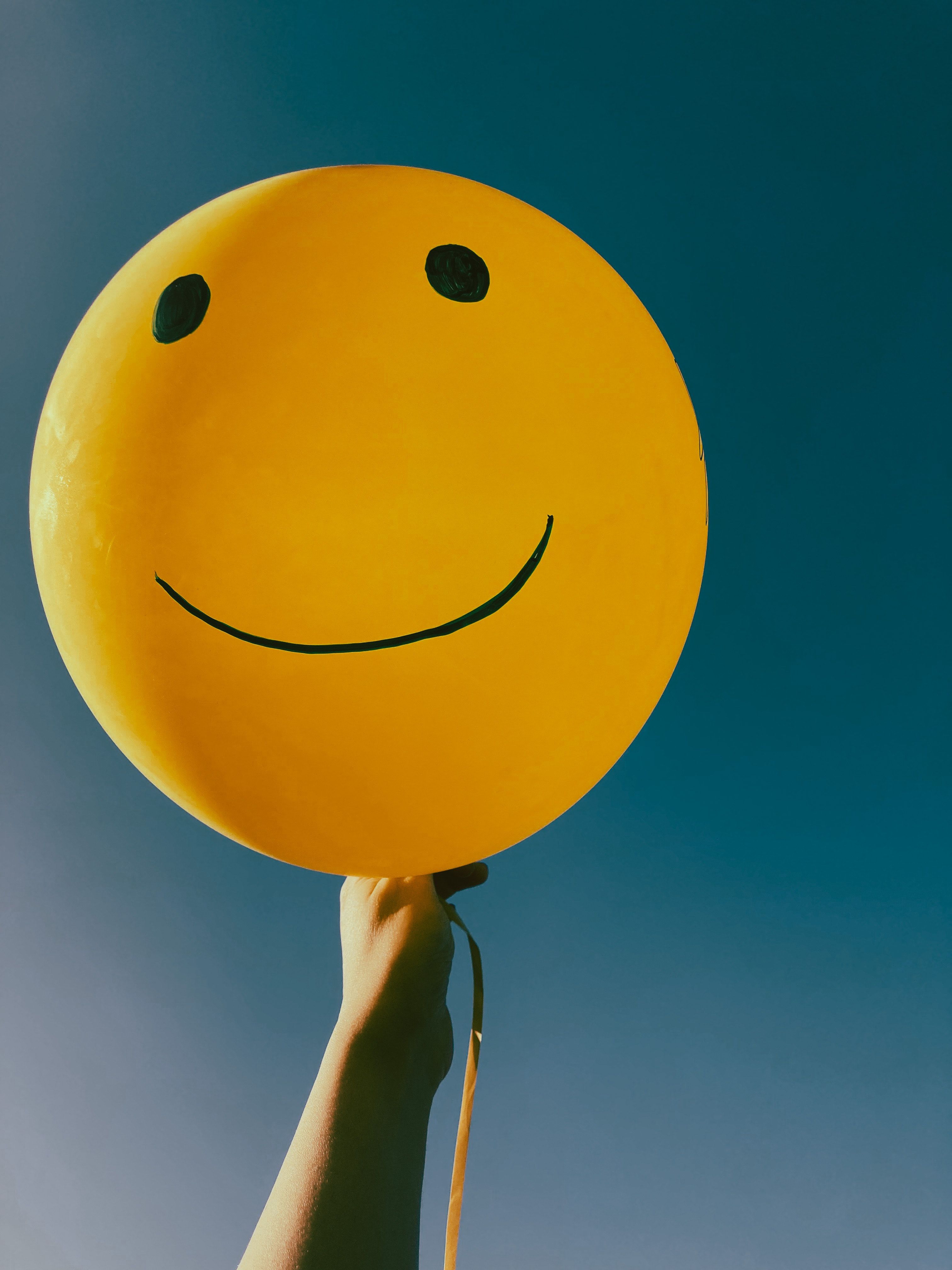 Across the motu, Amnesty International supporters are working tirelessly to promote equality, freedom, and justice in Aotearoa New Zealand and beyond.

Thanks to you, we’ve already achieved some incredible wins for human rights in 2022. Whether you've been raising money, spreading awareness, or putting pressure on governments around the world, every action taken has helped change society for the better. Here are just some of the many success stories we can celebrate so far this year.

The abolition of the death penalty for all crimes in Kazakhstan came into force — a significant win for Amnesty’s campaign for the global abolition of capital punishment. Since then, several other countries have taken steps in the right direction, including , , and .

After nine years of hesitation, the Australian Government finally accepted New Zealand’s long-standing offer to resettle refugees held in Australia’s offshore detention centres. Amnesty International Australia started the in 2019, when more than 600 refugees were trapped offshore. Today, over 200 people are still detained in Papua New Guinea and Nauru. Thanks to the hard work of Amnesty supporters on both sides of the Ditch, these people will now have the opportunity to restart their lives in Aotearoa New Zealand.

Two people featured in Amnesty International’s annual were released from prison, due in part to the thousands of actions taken by Amnesty supporters in Aotearoa New Zealand.

, an Indigenous Mayan environmentalist and prisoner of conscience in Guatemala, was freed early after being wrongfully imprisoned for his activism. And, in South Sudan, , who was a 15-year-old school student when sentenced to death in 2017, was released after the High Court ruled he was a child at the time of his alleged crime.

To achieve human rights wins, it takes committed people who take action on a regular basis. That's where Amnesty Community comes in

Join our movement and work alongside other like-minded people to protect human rights and change people’s lives. 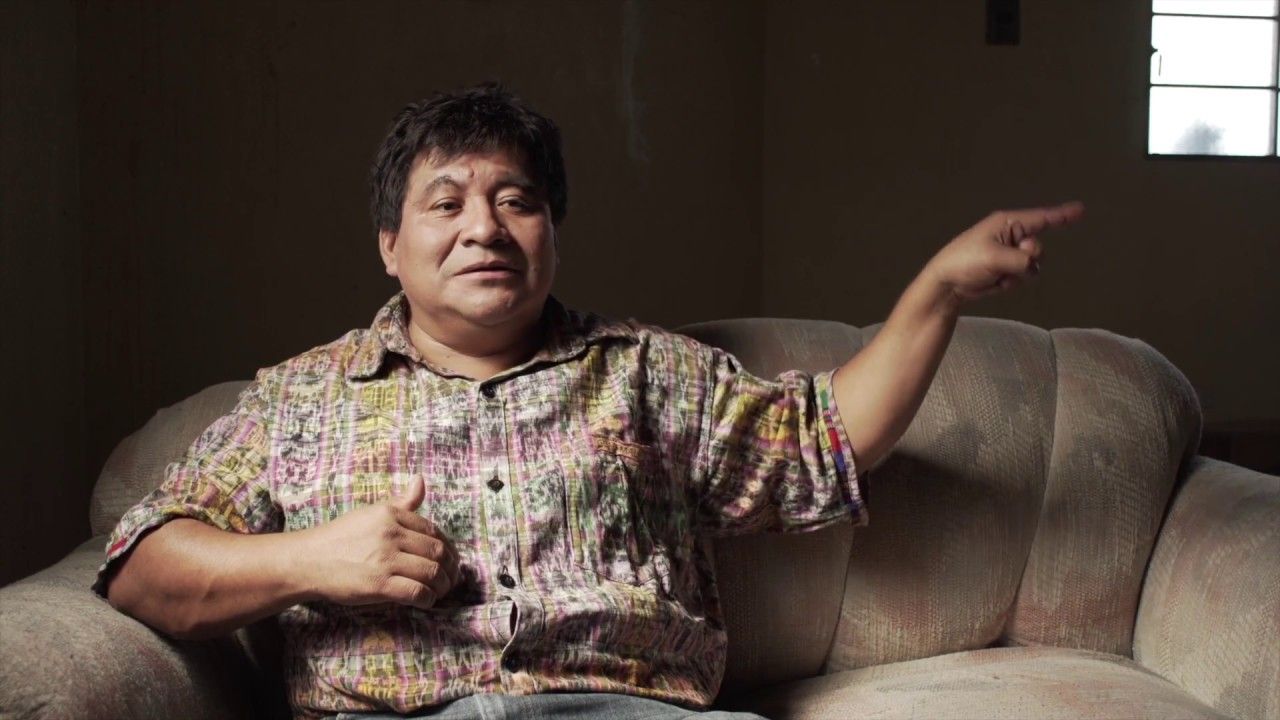 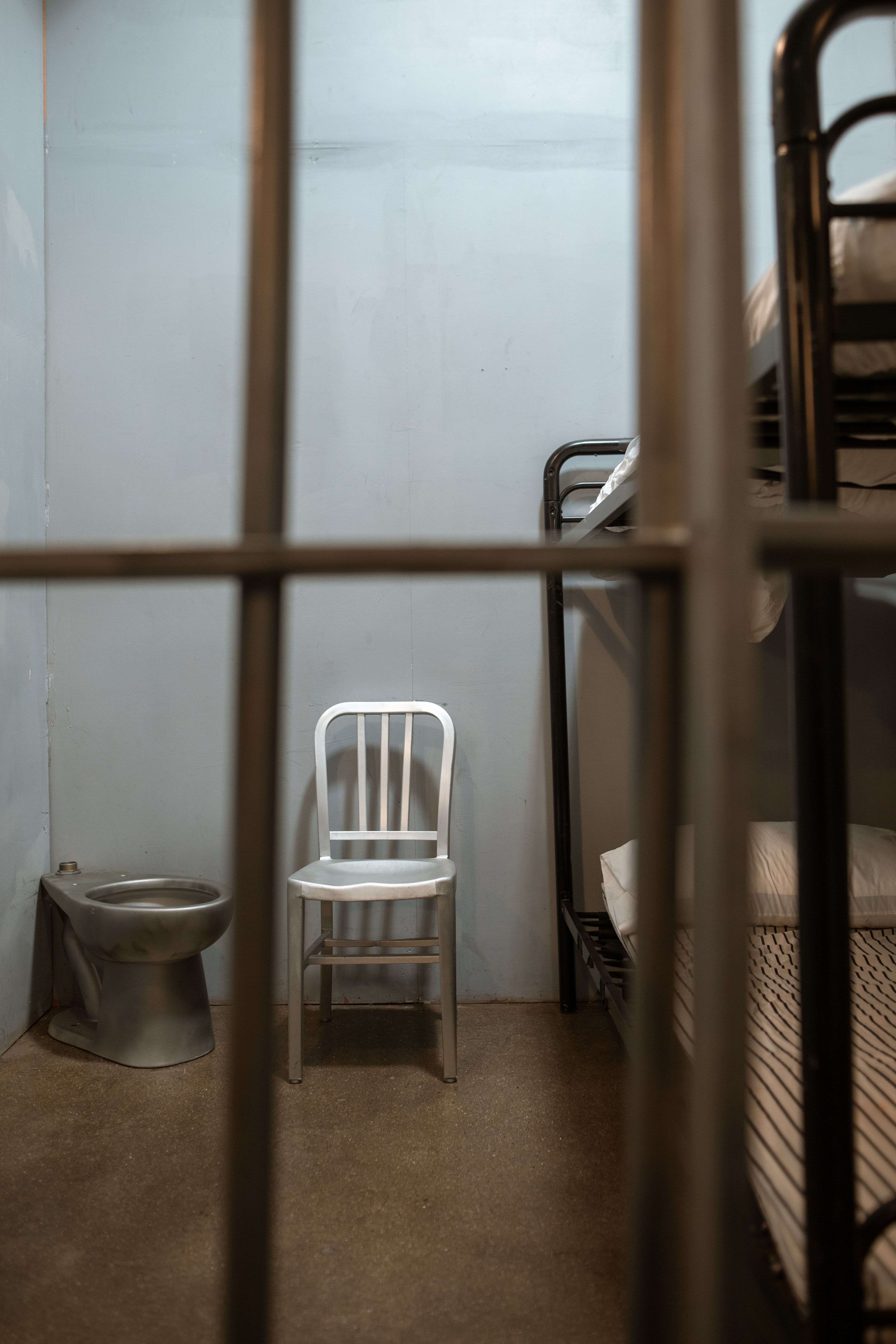 Following months of advocacy by Amnesty International and other organizations, the European Union reached political agreement on the . This landmark regulatory framework will, among other things, require Big Tech platforms to assess and manage human rights risks posed by their services, such as hate speech and the spread of disinformation.

In Aotearoa New Zealand, is working with social media companies to establish a which aims to tackle these human rights issues.

In response to rising pressure from our local Amnesty community, Immigration New Zealand released an independent review into the in domestic Corrections facilities. The report clearly stated that the long-term detention of asylum seekers was “wrong, at every level” and should not occur. Immigration New Zealand accepted the recommendation, a major win for human rights and Kiwi society.

Amnesty International’s ongoing campaign on the death penalty saw further success, with an announcement by Malaysia’s government that it would begin the process of abolishing the mandatory death sentence that currently exists for 11 offences.

Amnesty International Aotearoa New Zealand joined together with some of our key partners to launch The platform provides people with lived experience of the criminal justice system a safe way to share their stories as we seek to address . The aim is to increase transparency about what is happening in the criminal justice system and use this information to help advocate for positive transformation across the sector. 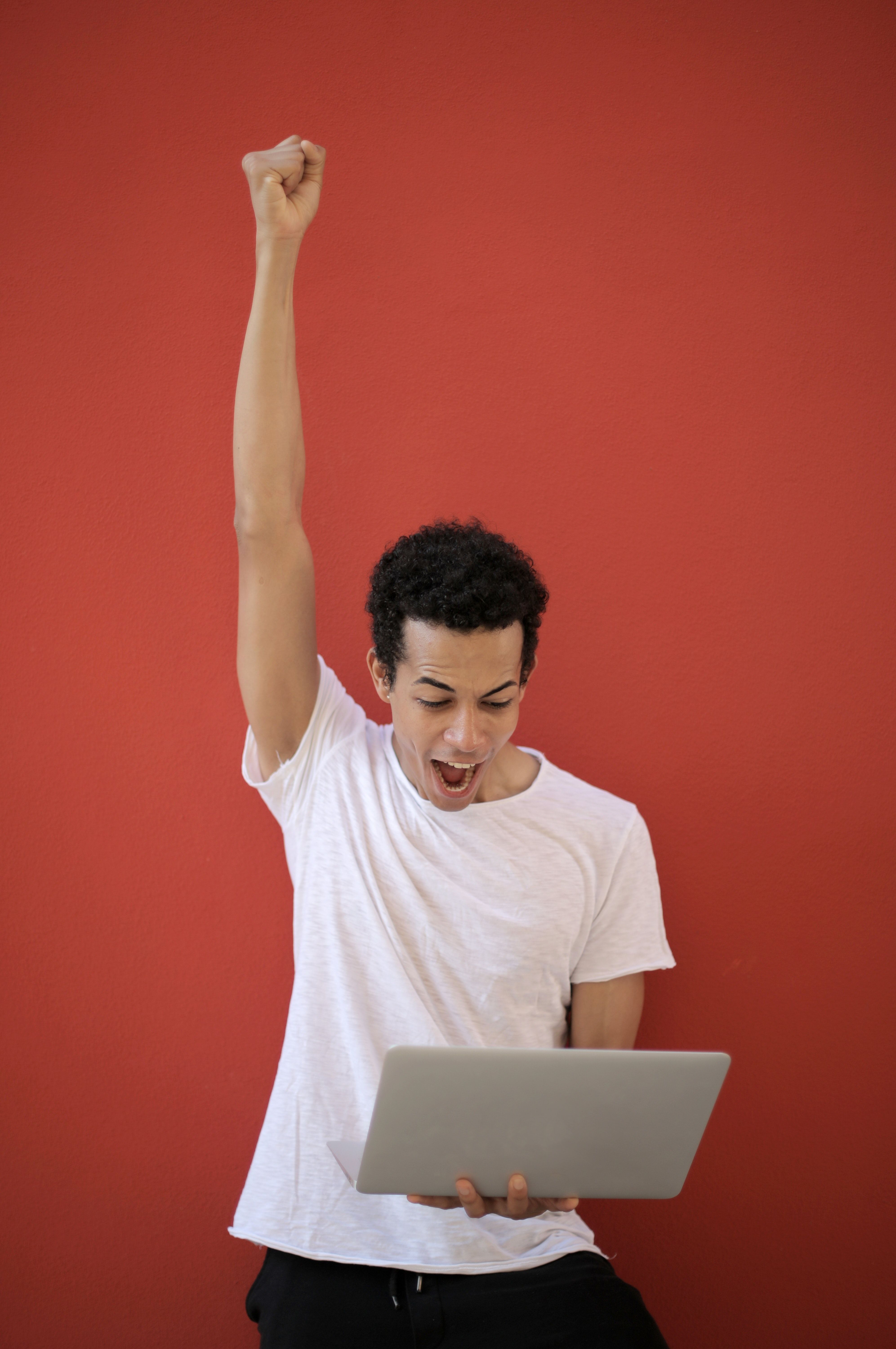 The use of Cell Buster pepper spray was in Aotearoa New Zealand, after serious concerns were raised over the side effects of the gas. This win for human rights is thanks to the courageous mahi of two individuals and their support teams who brought a case against the Attorney-General challenging the use of Cell Buster spray against them in 2019.

The use of dangerous chemicals against prisoners is just one example of human rights issues in New Zealand’s criminal justice system, and we will continue to campaign for change in the months ahead.

Ahmed Samir Santawy, a 29 year-old Masters’ Student was given a presidential pardon after being unjustly imprisoned in Egypt for spreading “false news”. Ahmed, whose research focuses on women’s rights, including the history of reproductive rights in Egypt.

We’re got lots of exciting work on the horizon and we need your help to score more wins for human rights.

Together, we can keep building a world based on compassion and justice.

Follow us on and to stay in touch and find our latest calls to action along the way.

To plan and carry out effective campaigns, we need consistent funding. Consider becoming a regular giver to make change happen where it’s needed most.