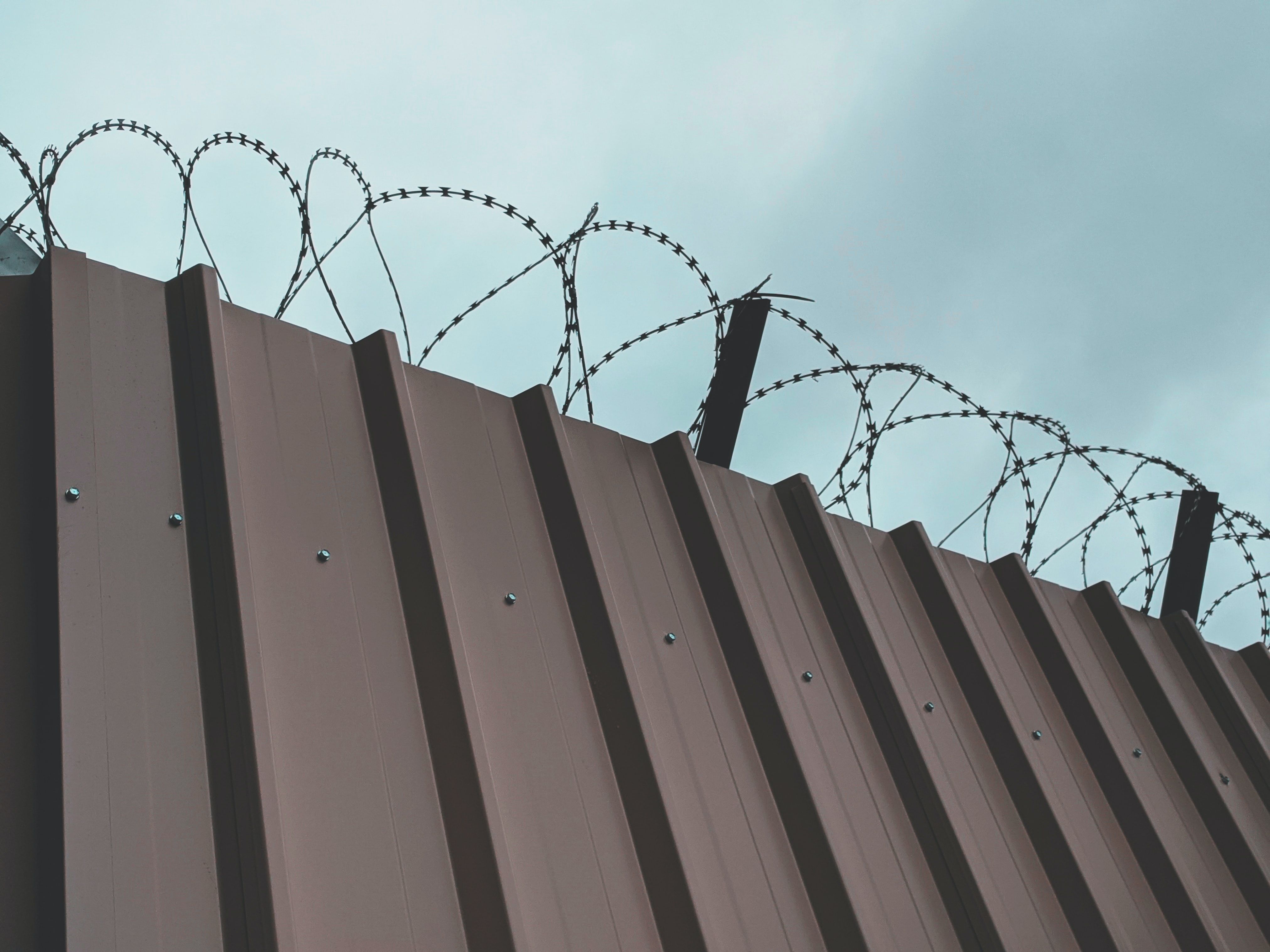 The Office of the Ombudsman has today released its on an unannounced inspection of Otago Corrections Facility from October 2020. Amnesty International Aotearoa New Zealand has serious concerns about ongoing human rights issues highlighted in this report.

The following can be attributed to Lisa Woods, Campaigns Director at Amnesty International Aotearoa New Zealand:

“This report highlights serious issues of concern from a human rights perspective. One of the most pressing issues raised was the use of force against people in prison, including the use of pepper spray. High use of pepper spray has previously been raised as an issue at this facility and we are disappointed to see it come up yet again.

“The lack of adequate record-keeping on the use of force is also concerning. The Ombudsman's report indicates that the standard of paperwork was poor, which is simply unacceptable in a modern prison facility. The use of force in prisons must be carefully recorded and monitored in order to identify any violations of human rights standards. This is not the first time that record keeping issues have been raised in prisons, with Amnesty having previously highlighted concerns on the reporting of lock down hours.

“The inspection also found that some people in the prison were under CCTV surveillance while undressing, showering and going to the toilet, which is a serious affront to privacy and dignity. The purpose of such inspections is to hold Aotearoa New Zealand accountable to its international obligations under the Optional Protocol to the Convention against Torture and Other Cruel, Inhuman or Degrading Treatment or Punishment (OPCAT), and the Ombudsman has warned that this use of CCTV surveillance may be considered a breach of this Convention. This issue was also raised in a review of by the Office of the Inspectorate earlier this year. All people should be treated with dignity, and we are deeply concerned to read that this basic principle is being breached in yet another prison.

“The report indicates that the needs of people with a disability are not being met consistently, with staff reporting not always having enough accessible cells. The Ombudsman also mentions limited access to cultural support and cultural activities. Together, these findings reveal significant failings in the provision of appropriate services and facilities for all people.

“We acknowledge that this inspection took place in October 2020 and other improvements have been made in the two years that have passed. However, we’re seeing a clear pattern of serious human rights issues being raised in prisons across the country. This pattern indicates that transformational changes are needed across the prison system, and the Minister for Corrections Kelvin Davis must take responsibility.

“The scale of the problem is immense, but there are pathways forward, such as those set out by .”