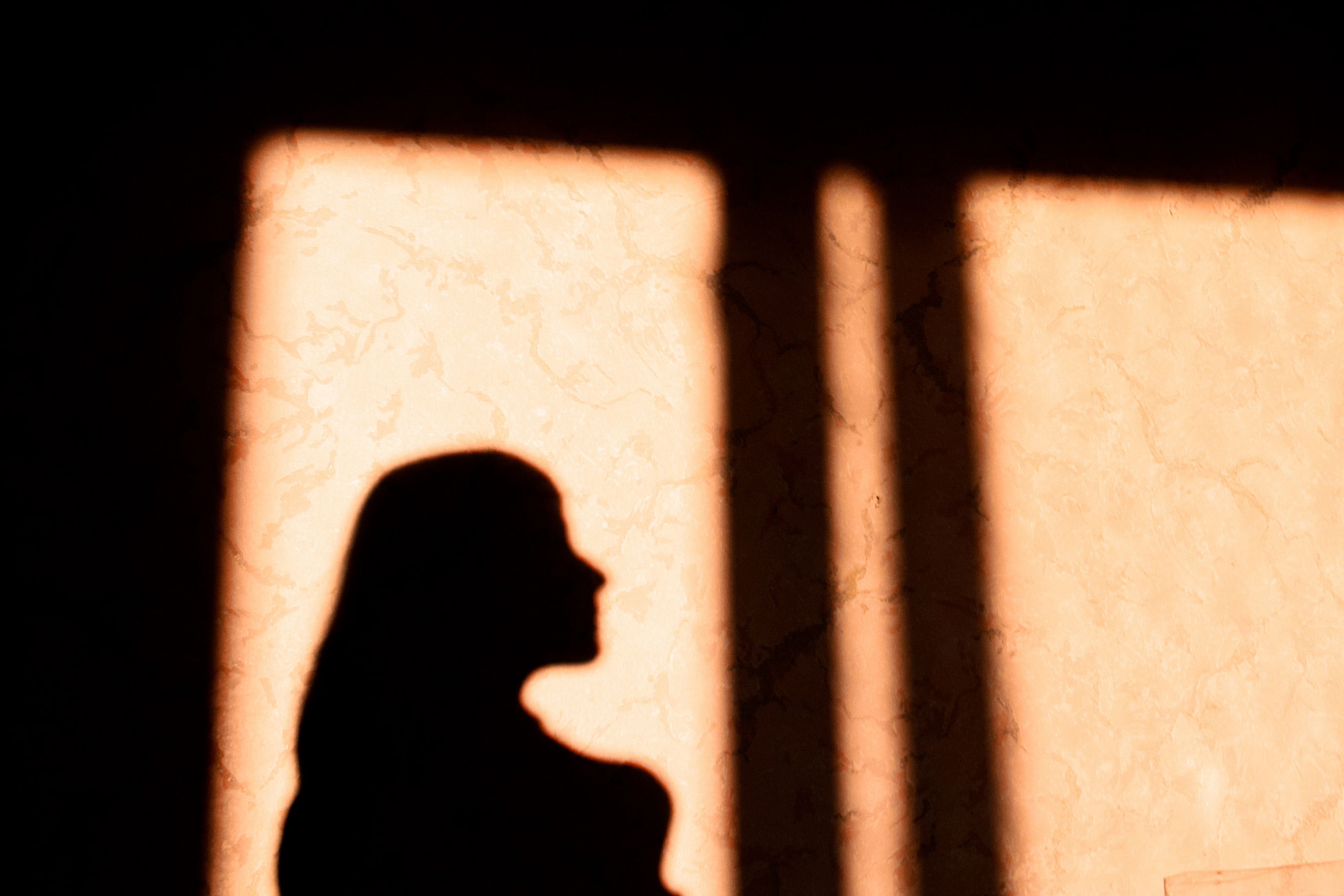 JustSpeak, People Against Prisons Aotearoa(PAPA) and Amnesty International Aotearoa New Zealand (AIANZ) are appalled that the Department of Corrections plans to move women from Arohata Prison away from whānau to Christchurch Women’s Prison or Auckland Region Women’s Corrections Facility.

“We are deeply concerned that Corrections are going down this track. It’s completely at odds with the government’s strategies in this area -Hōkai Rangi and Wāhine: E Rere Ana Ki te Pae Hou Women's Strategy - that are meant to prioritise wellbeing. We oppose any plans that involve moving people away from whānau and call on Minister Davis to immediately step in,” says AIANZ Campaigns Director Lisa Woods.

“Contact with the people we love is fundamental to wellbeing. A prison system that ignores the fundamentals of being human is not going to produce good outcomes for individuals or society.

“There may be people for whom this move would mean moving closer to whānau and their community. This would be positive, and we would support that. However, we are concerned that for many this will mean moving far from their whānau, including their children. Being able to see your child, and for a child to spend time with their parent, is essential for connecting and maintaining relationships. The obvious problem of moving people a great distance from their whānau is that it may make visiting incredibly difficult, if not impossible,” says Woods.

JustSpeak Executive Director Aphiphany Forward-Taua says, “It has been reported that women impacted by this move have been unable to see their whānau for over a year due to COVID-19 restrictions. After waiting for so long to see whānau again, being moved away would be devastating. The lack of concern by Corrections as to the financial hardships experienced by whānau, and the implications of moving prisoners further away from their loved ones, lacks human compassion and will be devastating for women at Arohata.

“Contact with whānau while in prison is a human right. We understand that Corrections will try to facilitate contact, for example through video calling or phone. This is no substitute for in-person contact and fails to consider that many whānau of people in prison may not have access to the technology that facilitates video calling.

“Like most people, we want to see an environment that is conducive to rehabilitation and reintegration. People, no matter where they are in society, for whatever reason, deserve dignity, respect and equal opportunity to improve their lives. Corrections’ plans to move people away from their whānau falls short of this, and risks causing more harm.

“While we understand Corrections are dealing with staffing pressures from COVID-19, we note that we are now several years into the pandemic, and this should have provided plenty of time for the government to have considered the impacts on staffing and planned accordingly,” says Forward-Taua.

It is clear that further work and kōrero are needed to address the impact of COVID-19 on various aspects of the prison system. In the meantime, JustSpeak, PAPA and AIANZ call on Minister Davis and the Department of Corrections to immediately stop any plans that would move people away from their whānau.

Ara Poutama/the Department of Corrections has announced that from next week, people at Arohata who have received a sentence will be moved to Christchurch Women’s Prison and Auckland Region Women’s Corrections Facility. It advises that this is due to staffing shortages, and that these relocations will allow some Arohata staff to move to Rimutaka Prison to open additional High Security accommodation, in order to take pressure off Mt Eden Corrections Facility.

Amanda Hill and Victoria Casey KC are representing a group of women at Arohata Prison and have filed an urgent application in the High Court for an injunction to stop this move. They sayit is discriminatory, disproportionate, and contradicts the Department’s policies on the treatment of Māori and women prisoners.