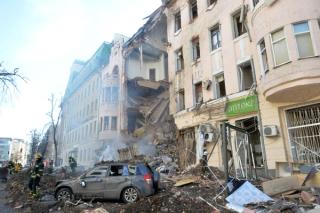 Take action to demand that the Russian authorities stop this act of aggression and protect civilians now.

We have power in numbers to call for this to stop.

In times like this, it can feel hard to see how your one action can help. However we have seen time and again the power millions of people taking action together can have. Globally, Amnesty International is exerting pressure to ensure governments uphold the rule of law and protect people's lives. But this is a complex situation with a small window of opportunity – so every bit of action we take now to add to this pressure is critical.

In Russia, brave people are taking to the streets. International pressure direct to Russian decision-makers is urgently needed, so they can see the scale of opposition to their actions and to add to the condemnation they're already hearing.

Send a message to the Russian Minister of Defence, and the Russian Ambassador in New Zealand, to respect international law, protect civilians and stop the aggression in Ukraine. 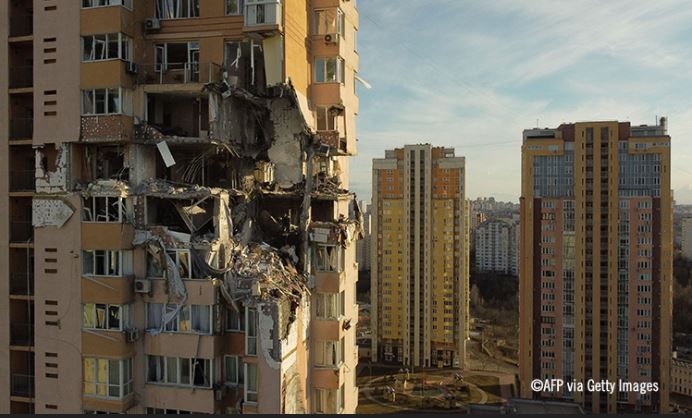