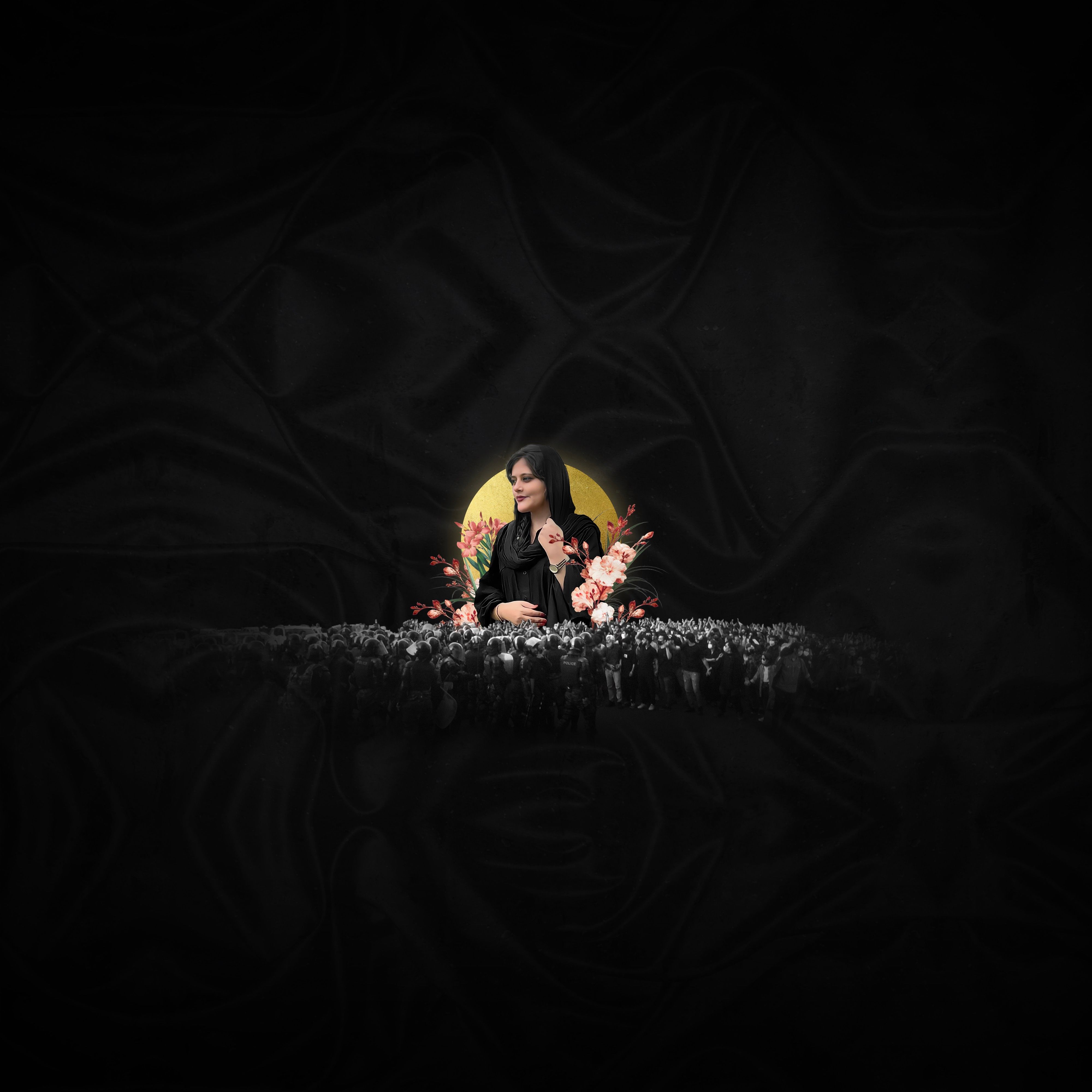 Amnesty International’s ongoing investigations into the crackdown on popular protests in Iran has revealed widespread patterns of unlawful use of force and ruthless violence by security forces. These include use of live ammunitions, birdshot and other metal pellets, heavy beatings of protesters and gender-based violence, including sexual violence against women. Responding to the increasingly brutal crackdown under the cover of deliberate ongoing internet and mobile disruptions, Agnès Callamard, Amnesty International's Secretary General, said:

"We see the images of Iranian people from across the country bravely standing up to security forces, of women cutting off their hair and setting their scarves on fire. Dozens of people, including children, have been killed so far and hundreds injured. The voices of the courageous people of Iran desperately crying out for international support must not be ignored.

"Iran's discriminatory laws, decades of repression of any form of dissent, and systemic impunity for unlawful killings during protests and behind prison walls, have triggered this unprecedented nationwide outrage.

"We ask all the people of the world to sign our global petition and demand decisive action from their leaders. An independent investigative and accountability mechanism must be established by the UN Human Rights Council for the most serious crimes under international law committed by the Iranian authorities. People in Iran deserve more than empty words. The crisis of systemic impunity that has long prevailed in the country must end, and it must end now.”

Security forces in Iran have unlawfully and deliberately fired live ammunition and birdshot and other metal pellets to violently quash largely peaceful protests. The protests have been sparked by the death in custody of 22-year-old Mahsa (Zhina) Amini on 16 September, days after her violent arrest by Iran’s “morality police” for not complying with the country’s discriminatory compulsory veiling laws.

Amnesty International has recorded the deaths of dozens of men, women and children killed by the security forces. The organization believes the real death toll is higher and is continuing its efforts to identify victims.

One eyewitness present at the protests taking place in Sattar Khan Street in Tehran on 25 September told Amnesty International:

“The security forces did not show mercy to anyone. They fired shoguns at people and subjected people to beatings with batons, punching and kicking.”

Amnesty International has documented gender-based violence, including sexual assaults by security forces, including grabbing women’s breasts and violently pulling women by the hair because they removed their headscarves.

The organization is also investigating the authorities carrying out mass arrests of protesters and bystanders, as well as journalists, political activists, lawyers and human rights defenders, including women’s rights activists and those belonging to oppressed ethnic minority groups.

There are reports that some protesters have engaged in acts of violence. The organization stresses that the use of violence by a small group of people does not justify the use of lethal force against people who are not posing an imminent threat of death or serious injury to members of security forces or others. According to international law and standards, even if some protesters engage in violent actions, law enforcement officials must ensure that those who remain peaceful can continue protesting without undue interference and intimidation from security forces.