Everyone can be a women human rights defender 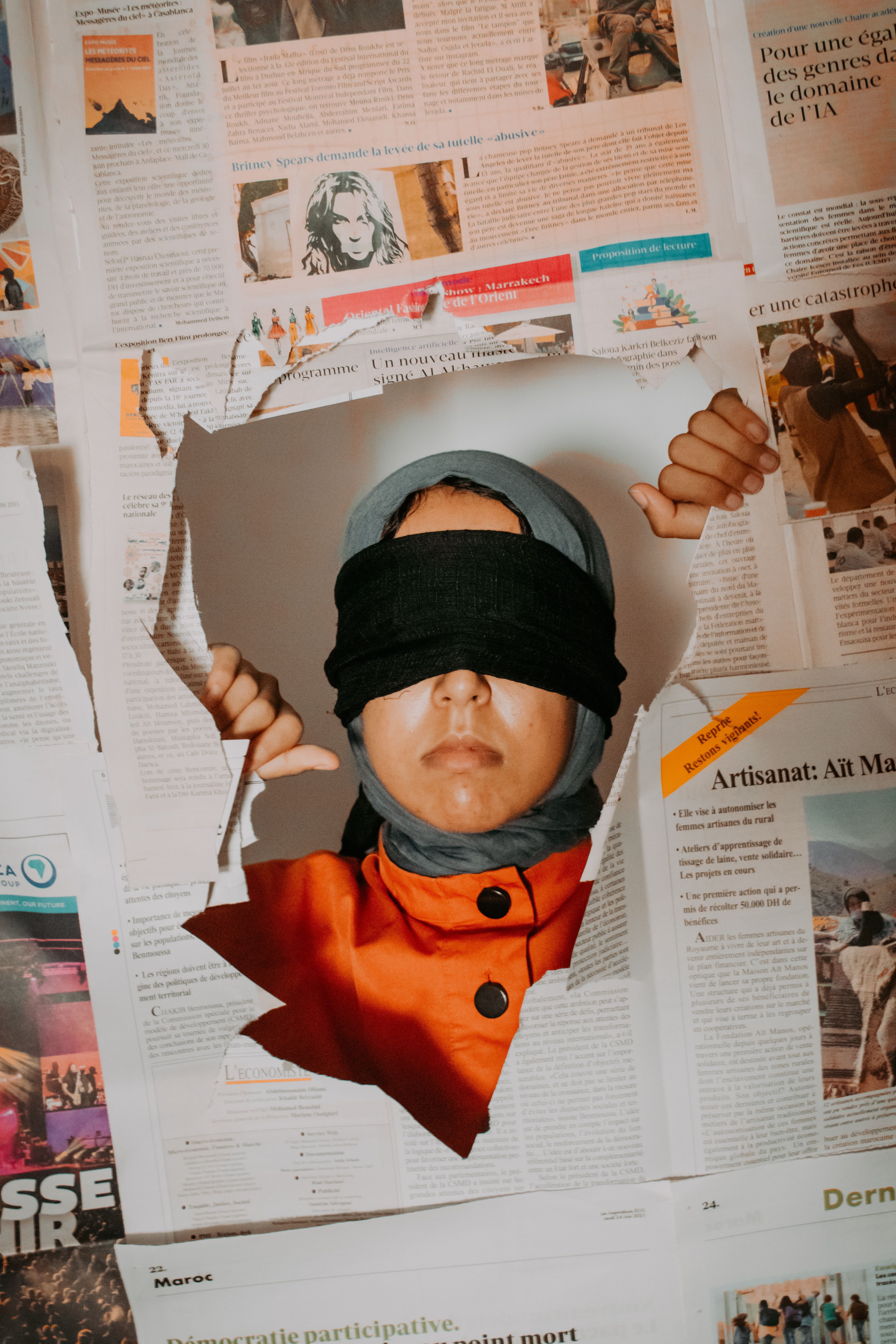 Every day, brave people around the world are taking action to pursue justice, gender equality, and human rights for women and girls. But these courageous human rights defenders face - challenges driven by deep-rooted discrimination and stereotypes.

Women and girls who stand up for human rights are known as ‘women human rights defenders’, as are people of any gender who aim to protect women- and gender-related rights.

Each year on the 29 November, the International Day of Women Human Rights Defenders is a special opportunity to celebrate those who refuse to be silenced, and to stand in solidarity with those who need our help. 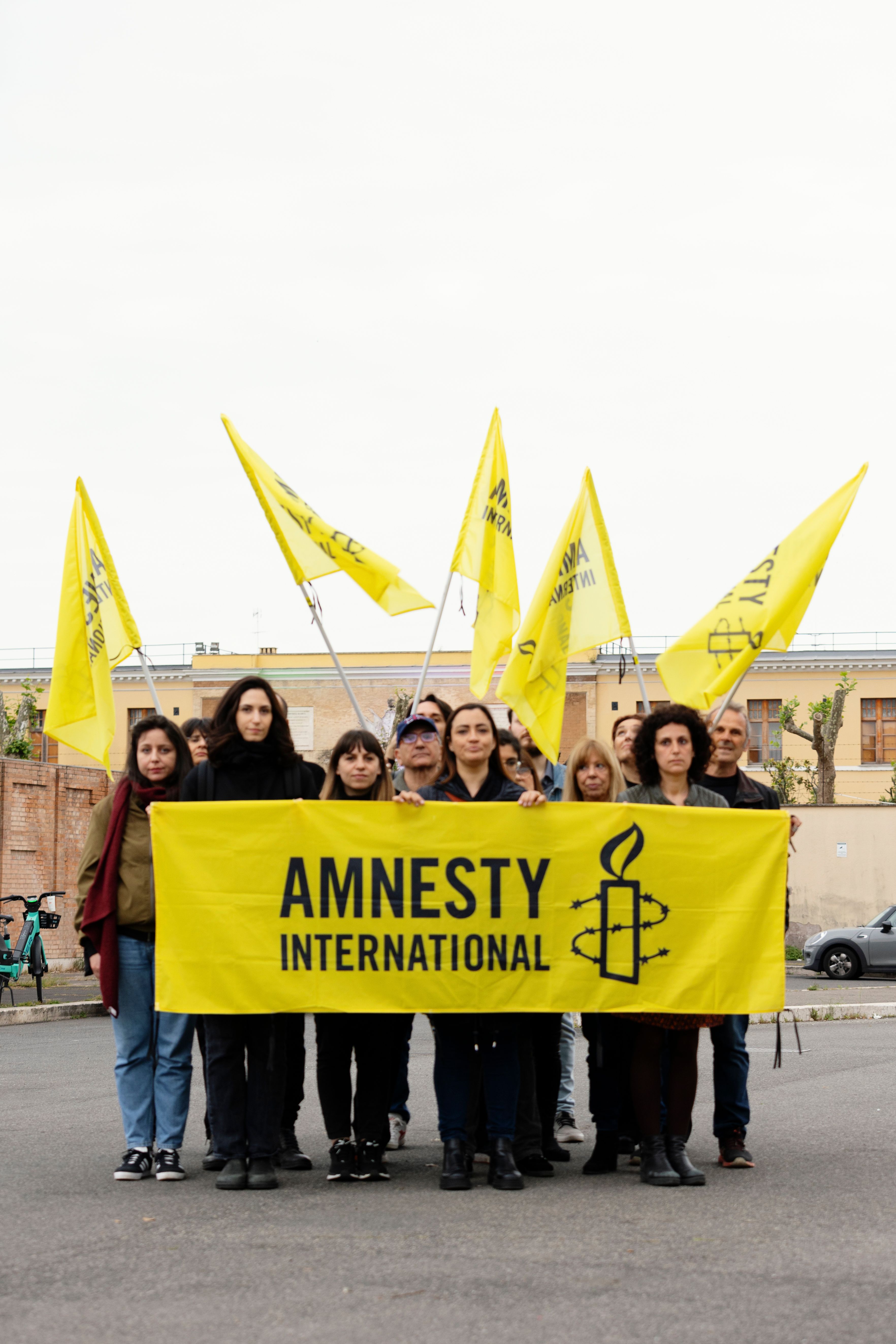 We all have a role to play

In any given country, the State is responsible for creating an environment where all people can stand up for their rights and the rights of others, as well as protecting human rights defenders from threats and attacks.

But in practice, women are often the target of State-led crackdowns, and they’re left without effective, inclusive protection when facing other threats. The tragic death of Mahsa (Zhina) Amini and the brutal crackdown on protests in Iran highlight the risks that too many people face when trying to speak out for justice.

That’s why we, the international whānau, must do our best to support, encourage and protect women human rights defenders, whenever they are in the world. 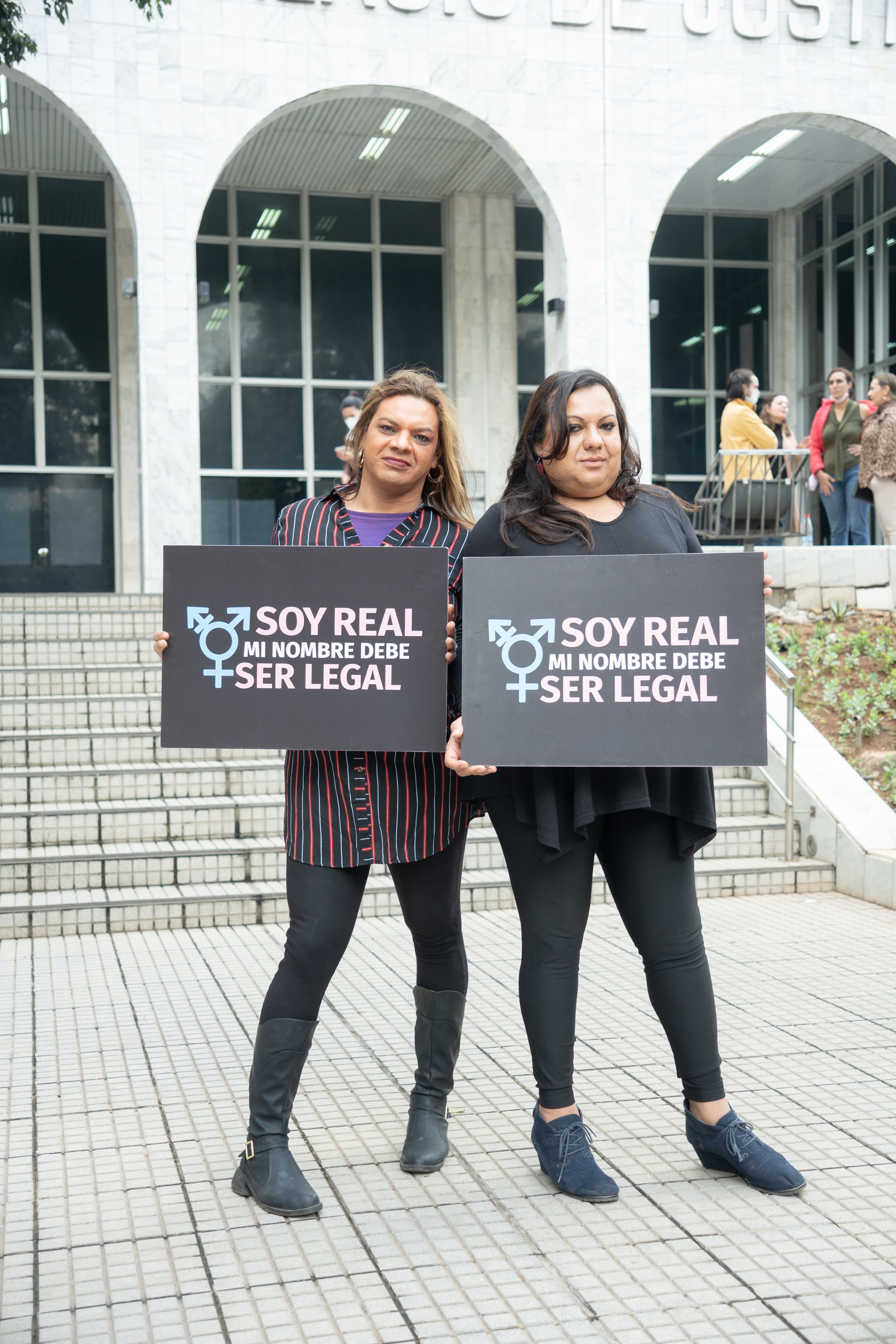 “I came into the world to show who I am”

This year, the Amnesty International community is standing with , trans women who have been bullied, abused and attacked for speaking out about the discrimination they face in Paraguay.

Contrary to international human rights standards, trans people in Paraguay are barred from changing their names legally, nor will the government grant them identity documents that match their gender identity. Inequalities like these have motivated Yren and Mariana to become activists, demanding the freedom to change their legal names.

But protesting isn’t easy for trans people in Paraguay, and Yren and Mariana need our support to get the justice they deserve. As Yren said so bravely, “I came into the world to show who I am, not to be told who I am.” 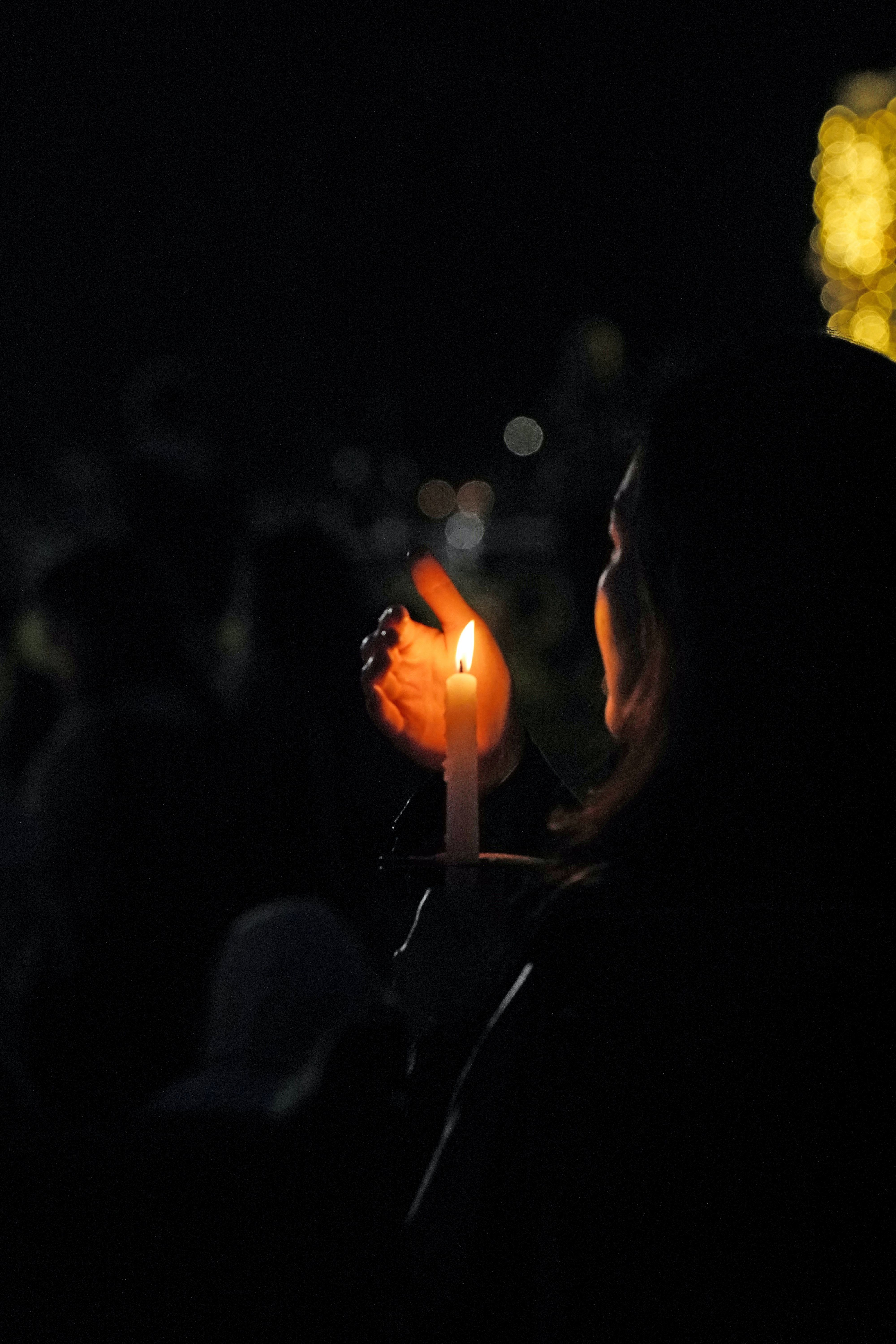 “I’m not so afraid I dare do nothing”

A brilliant student from a top university, has dedicated her life to protecting people’s rights as a human rights lawyer and activist in Hong Kong. Now, her own life has been devastated by an unjust criminal sentence for peacefully remembering the victims of Tiananmen Square.

Chow was the vice-chairperson of the Hong Kong Alliance, which organized the world’s biggest candlelight vigil for the victims of a brutal crackdown on peaceful protestors by the Chinese authorities. In 1989, hundreds of people were killed in the streets around Tiananmen Square in Beijing, as troops opened fire on protesters peacefully calling for economic and social reforms.

In 2020 and 2021, the Hong Kong authorities banned the vigil, citing Covid-19 concerns. So in June 2021, Chow encouraged people on social media to commemorate the crackdown by lighting candles instead. She was arrested the same day for “advertising or publicizing unauthorized assembly” and is now serving 22 months in jail. She is also facing further punishment for allegedly endangering national security through her entirely peaceful act. 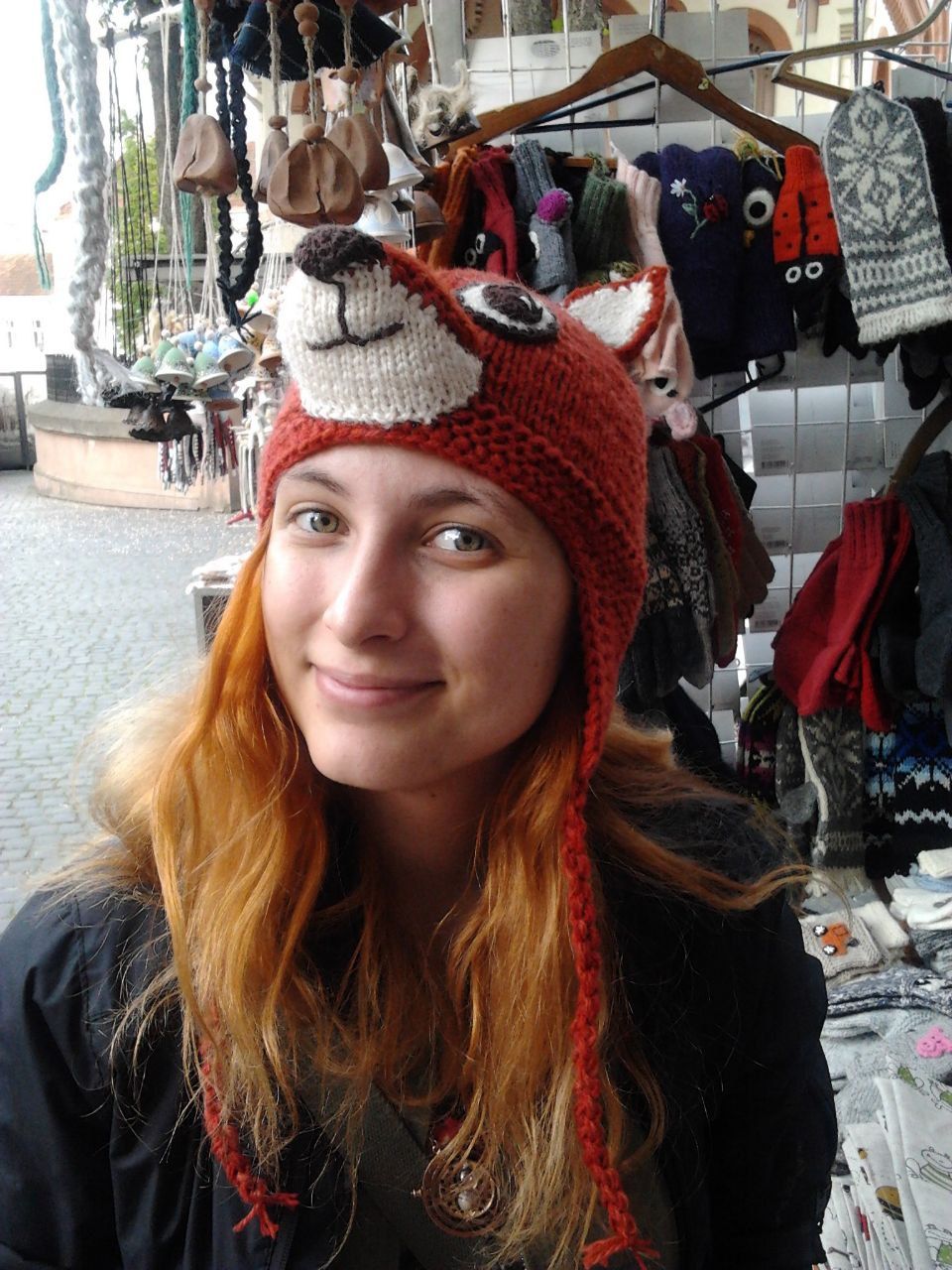 The cost of sharing information

is an artist and musician in Russia. When Russia invaded Ukraine this year, Aleksandra used her creativity to raise awareness. On 31 March, she replaced price tags in a local supermarket in Saint Petersburg with small paper labels containing information about the war.

A few days later, police arrested Aleksandra and charged her with “public dissemination of knowingly false information about the use of the Armed Forces of the Russian Federation”: a new Article of the Criminal Code introduced by the Russian government to crackdown on criticism of their invasion of Ukraine.

Aleksandra has been held in detention since April and is facing serious health issues due to coeliac disease. If convicted, Aleksandra faces up to 10 years in prison, where her health and wellbeing could rapidly decline.

“It is better to light a candle than to curse the darkness.”

Together, we can bring comfort and hope to these brave human rights defenders.

Together, we can build a world where justice and equality prevail.

Donate today to fund crucial support for Mariana, Yren, Chow, Aleksandra, and others who boldly shine their light in the darkest corners of our globe.