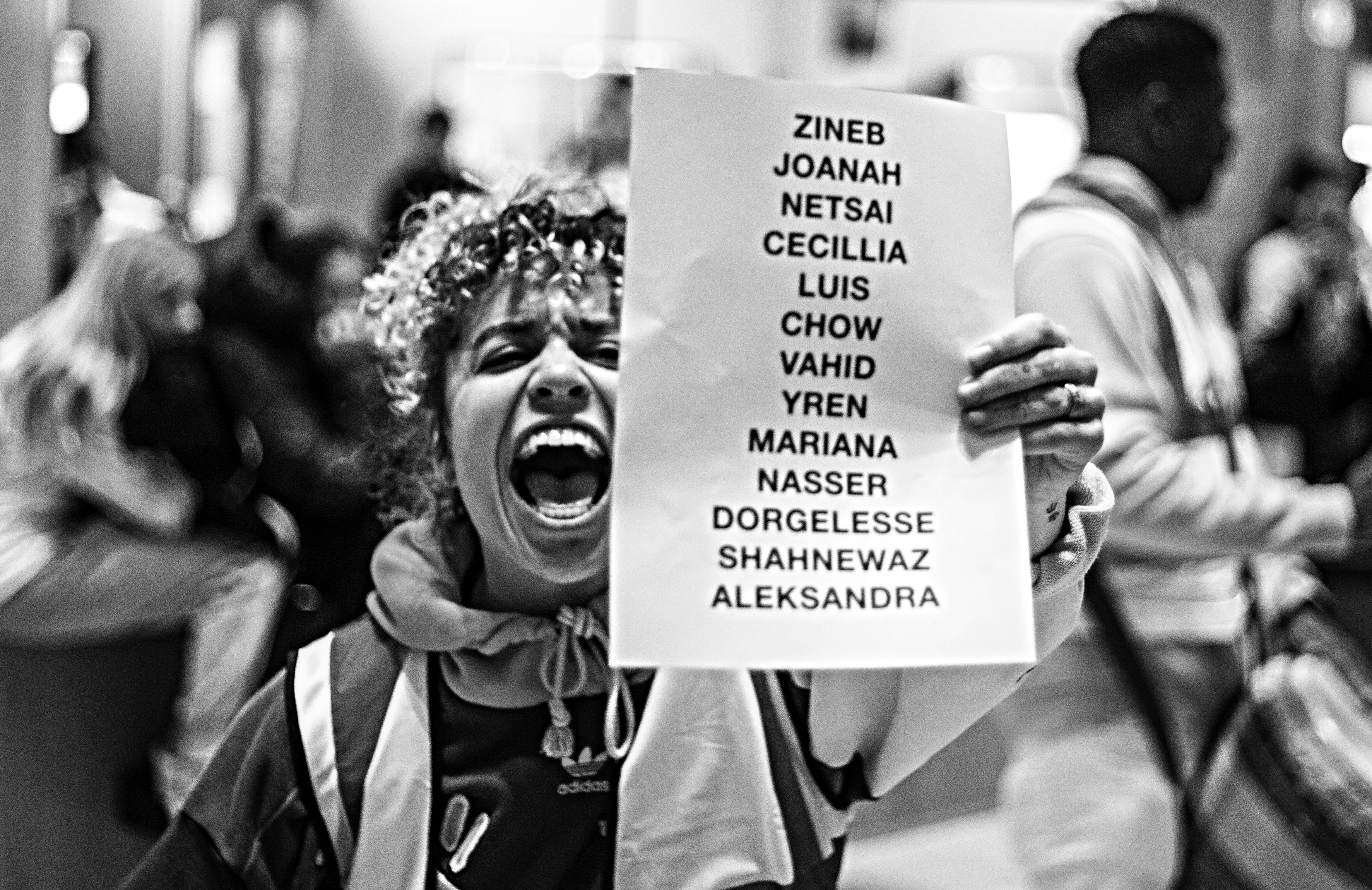 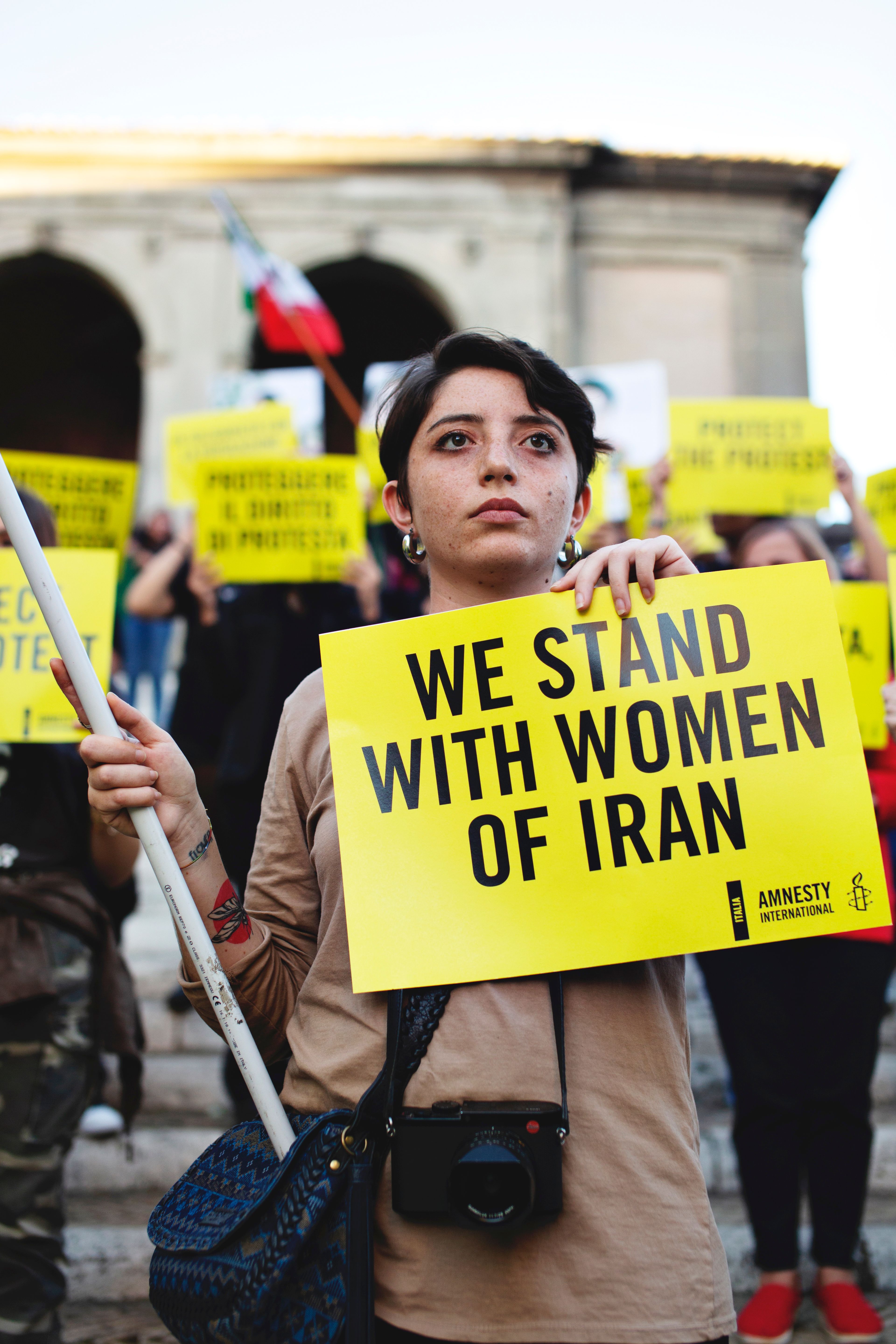 From Iran and China to Cuba and Sri Lanka, the last 12 months has seen people across the globe stand up for their right to peaceful protest. We’ve witnessed iconic acts of defiance, including Afghan women taking to the streets to protest and Iranian women cutting their hair in protest against the country’s .

Almost without exception, this wave of mass protest has been met with obstructive, repressive and often violent responses by state authorities.

is one of the key human right battlegrounds of our time. Over recent decades, issues including climate breakdown, growing inequality and threats to livelihoods, systemic racism and gender-based violence have made collective action ever more essential. They have given rise to some of the biggest protest mobilizations seen for decades.

Across the globe, governments of every stripe have responded by implementing an expanding array of repressive measures. Protesters around the world are facing a potent mix of legal pushbacks; excessive use of force; the expansion of unlawful mass and targeted surveillance; internet shutdowns and online censorship; and abuse and stigmatization. 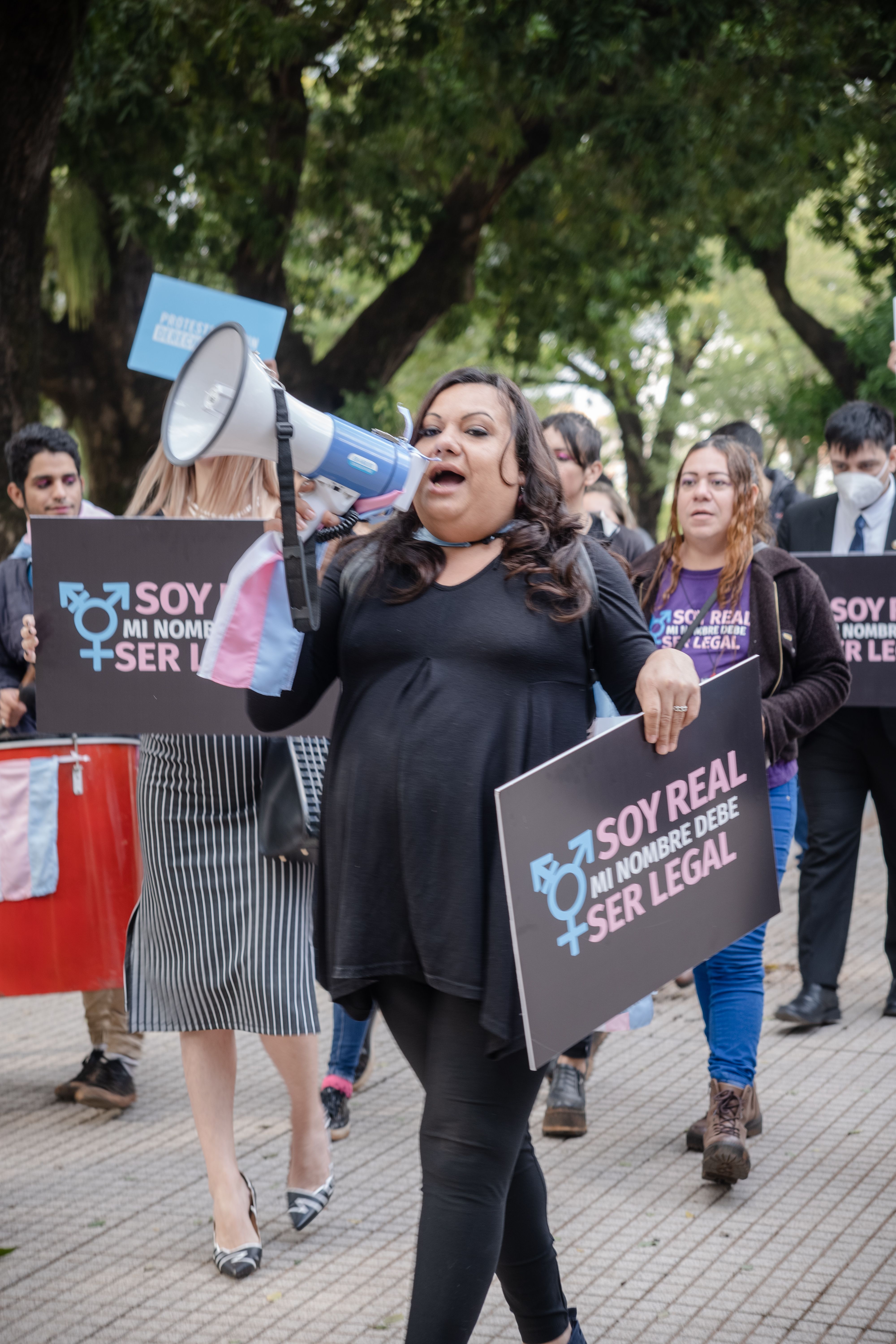 Reflecting the universal nature of this threat, Write for Rights 2022 is campaigning for  from every region of the world who have suffered as a result of repression. They include a  jailed for encouraging people to light candles to commemorate the Tiananmen Square crackdown; an  jailed and tortured for peacefully protesting against inequality and political repression who has been held in solitary confinement for more than two years; and three  who were abducted, beaten, sexually assaulted and jailed because of their activism.

Write for Rights is based upon a simple but powerful idea that has been central to Amnesty International since its foundation in 1961: when enough people come together to oppose injustice, using only the power of words, authorities do listen, and change does happen.

The event is a testament to the power of activism and collective action. So, in a year punctuated by mass protests and violent crackdowns, it’s only fitting that Write for Rights 2022 is speaking up for those who have paid a heavy price for speaking out.

Since its inception, Write for Rights has of more than 100 people, freeing them from torture, harassment, or unjust imprisonment. Saturday 10 December is Human Rights Day, an opportunity for all of us to remember those whose lives are at risk because of their bravery and courage. By taking an action for this year’s Write for Rights cases, you can help secure their freedom.

Add your voice and together we can celebrate the power of peaceful protestors to change the world.